Rabat- Former Atlas Lions’ coach Henri Michel passed away after a long fight with cancer at the age of 70, on April 24. 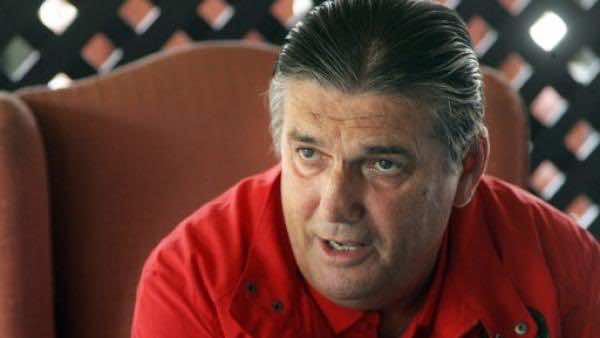 Rabat- Former Atlas Lions’ coach Henri Michel passed away after a long fight with cancer at the age of 70, on April 24.

The Royal Moroccan Football Federation (FRMF) extended its condolences, on behalf of its president Fouzi Lekjaa, to Michel’s family and the entire national football family.

The late King Hassan II granted Michel the Moroccan nationality, upon his return from the 1998 World Cup.

Michel spent most of his career at FC Nantes, where he won three league championships in France and a French Cup. The legendary coach left his mark on a host of African clubs and national teams, joining the Tunisian national team in 2002 for the Africa Cup of Nations and the Ivory Coast national team for the 2006 World Cup tournament.