Rabat- Morocco’s National Council of the conservative Istiqlal party called on all political parties and representative institutions to defend Morocco’s territorial integrity during a meeting held on Saturday, April 21, in Rabat. 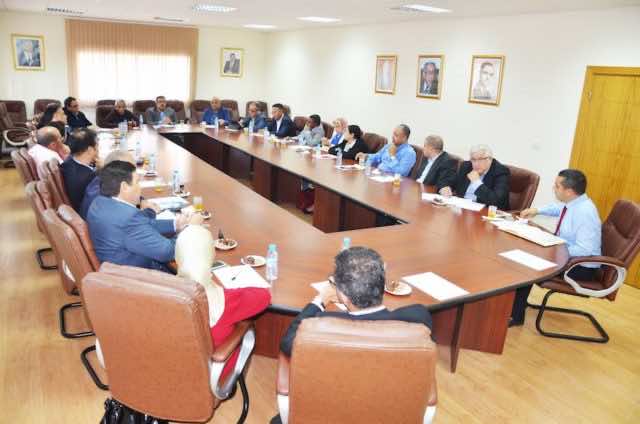 Rabat- Morocco’s National Council of the conservative Istiqlal party called on all political parties and representative institutions to defend Morocco’s territorial integrity during a meeting held on Saturday, April 21, in Rabat.

During the meeting, the National Council of the Istiqlal (Independence) party focused on Moroccan mobilization to support and defend the country’s territorial integrity. In this framework, the party highlighted the need for regional unification of the southern provinces through the implementation of Morocco’s Western Sahara Autonomy Plan, which seeks to find a fair solution to the issue of Western Sahara.

The Council was firm regarding its vision to defend the national cause and strengthen the kingdom’s borders, as it urged the UN Security Council to hold accountable the Polisario activities in the restricted area of the buffer zone by ending their illegal maneuvers.

The meeting also condemned the Polisario Front provocations and recent attempts to change the status of the Guerguerat, Bir Lahlou, Tifariti, and El Mahbes regions.

Additionally, the Istiqlal National Council insisted on the necessity of expanding the national economy through the creation of jobs and improvement of working conditions for employees, following the April 2011 agreement dedicated to enhancing the situation of public and private sectors in Morocco.

As a side-note, the meeting was marked by the election of Chiba Mae El Aynayne as chair of the National Council of Istiqlal party. 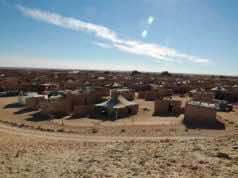 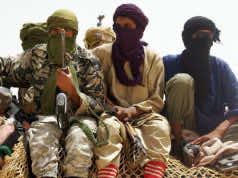