Rabat - As tensions build around the international community’s position on the status of Western Sahara, Britain remains committed to international law and regulations. British Minister of State for the Middle East and North Africa, Alistair Burt, reaffirmed Britain’s non-recognition of Western Sahara as “occupied” during a parliamentary session earlier this week. 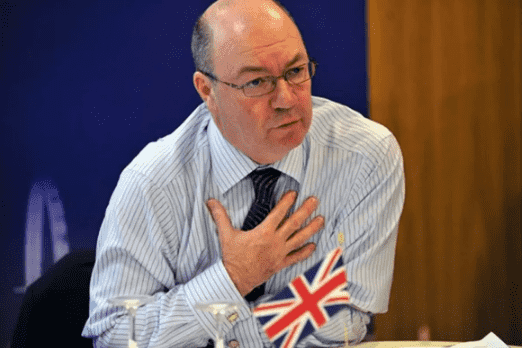 Rabat – As tensions build around the international community’s position on the status of Western Sahara, Britain remains committed to international law and regulations. British Minister of State for the Middle East and North Africa, Alistair Burt, reaffirmed Britain’s non-recognition of Western Sahara as “occupied” during a parliamentary session earlier this week.

Mr. Burt’s comments came in response to a question by Labor MP Steve McCabe. In his question, Mr. McCabe referenced Britain’s and Europe’s agreements with Morocco—especially the fisheries deal, saying that such deals or agreements constitute a violation of the Sahrawi people’s right to their resources. The Labor MP went on to call the agreements an “extraction of Sahrawi natural resources.”

“The Government of Britain does not consider Western Sahara an occupied territory,” he said, before hastening to add that Britain—like many others in the international community—see a large of part of said territory as “disputed,” but “not occupied.”

In an effort to further clarify the UK’s position on the question, the minister referred to his meeting with Morocco’s foreign affairs minister, Nasser Bourita earlier this year. He said that, upon meeting with his Moroccan counterpart, he reaffirmed his country’s commitment to finding a lasting, sustainable, and a feasible political settlement to the Sahara question. Britain, Mr. Burt added, wishes “for a mutually acceptable solution.”

“We expect that all the parties involved in Western Sahara, including companies, operate within the framework of international law, and for the benefit of local populations,” he concluded.