Rabat - Morocco will convene the members of the Committee on International Relations and Migration Policy of the Central American Parliament (Parlacen), from July 4-6, in Rabat. 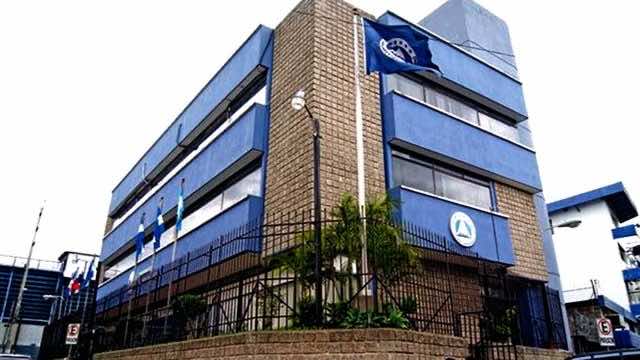 Rabat – Morocco will convene the members of the Committee on International Relations and Migration Policy of the Central American Parliament (Parlacen), from July 4-6, in Rabat.

Chairman of the commission Anselmo Otoniel Navarro Gonzalez announced the decision on April 24, in Guatemala City, during a meeting between the member of the House of Representatives Bureau, Abderrahim Atmoun, and the Najia Lotfi, member of the Moroccan section at Parlacen.

The members of the Committee of the member countries of the regional legislative body, Guatemala, Dominican Republic, Honduras, Panamá, Salvador, and Nicaragua also attended the meeting.

During the meeting, Atmoun emphasized Morocco’s efforts to strengthen its ties of friendship and cooperation with Parlacen, adding that this partnership encompasses the promotion of the values of human rights and democracy, according to Maghreb Arab Press (MAP).

Atmoun, who is also chairman of the Morocco-EU Joint Parliamentary Committee, said that the North African country has achieved considerable progress in consolidating democracy under the leadership of King Mohammed VI.

Morocco’s parliament also reiterated its intention to further reinforce relations and cooperation with Parlacen and to build an advanced partnership, with the framework of the commitments of both parties.

Attmoun said that the meeting in Morocco will “undoubtedly” help boost cooperation in several areas, including international relations and migration.

Anselmo Otoniel Navarro echoed Attmoun’s statement, commending Morocco’s efforts to enhance the partnership between the parties. He added that the visit of the members of the commission of the Central American Parliament will allow learn more about Morocco-EU partnership.