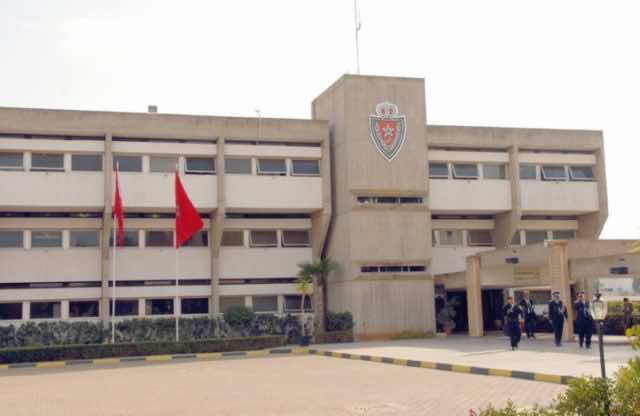 On Monday, a statement from the DGSN, reported by Maghreb Arab Press, said that new applications in the identity cards will allow access to a digital system adopted by the various public and private stakeholders, while modernizing the design format in a way that takes into account the historical and cultural specificities of Morocco.

With the new CNIE, citizens will be able to use identity and biometric data contained in the IDs to authenticate new operations, facilitating access to public administration and private sector services, including public programs and health benefits.

The new ID cards are lower in cost than previous cards and are guaranteed to all citizens, including minors. In contrast, the current cards are only offered to citizens 18 and up. In the case of minors, the ID cards will be available immediately after birth or at the age of schooling, the DGSN stated.

Technology adopted in these cards will be utilized to make other identity papers, such as residence cards for foreigners and the professional cards of police officials. The same source added that this technology could be used later in the issuance of identity papers to citizens of neighboring countries.

The updated IDs will offer citizens the opportunity to opt in to internet notifications in the case of loss, theft, or the death of the cardholder, in order to prevent fraudulent use.

This update comes in line with DGSN’s strategic vision, which sets its sights on enabling easier access to public services for all citizens in the kingdom.