Rabat - Four FIFA officials paid a two-day visit to Morocco earlier this week to learn more about the country’s assets, including stadiums and accommodations to host the world’s 23rd premier football tournament in 2026. 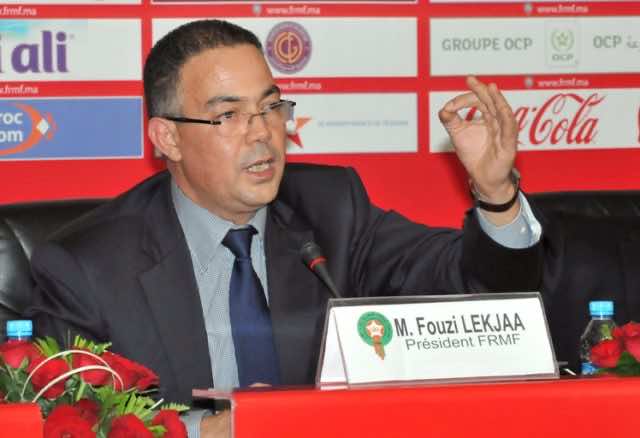 Rabat – Four FIFA officials paid a two-day visit to Morocco earlier this week to learn more about the country’s assets, including stadiums and accommodations to host the world’s 23rd premier football tournament in 2026.

More specific details of the visit is have yet to be unveiled.

FIFA has sent its Task Force to Morocco on April 16, to evaluate Morocco’s assets to host the World Cup in 2026. After their first visit, the Task Force informed Morocco’s World Cup bid committee of an additional visit to hold talks with Morocco’s officials concerning the country’s hotel capacity and stadiums.

Prior to its visit to Morocco, Lekjaa, expressed his concerns over the Task Force in two letters addressed to FIFA.

The first letter was sent on March 25.

“To my surprise, the scoring system was finally sent to us on March 14–24 hours before Morocco submitted its file and two days before the deadline for the submission of applications to FIFA,” wrote the FRMF president.

On April 3, FIFA responded to convey that the aim of the Task Force is to “determine whether the bids meet the requirements in terms of infrastructure and revenue-cost criteria.”

FIFA’s response was not enough to convince Morocco’s FRMF.

“We have taken note of your answers, but unfortunately they have not resolved these concerns, and we are still convinced that the scoring system does not comply with the requirements of the bid rules,” Lekjaa told FIFA.

Lekjaa continued, saying that Morocco was surprised this measure surfaced only 48 hours before Morocco submitted its bid.