Rabat - Morocco’s Head of Government, Saad Eddine El Othmani, passed a social initiative called “Moumk’In” for The Empowerment of Young People as a part of the national plan for the promotion of employment, according to a press release. 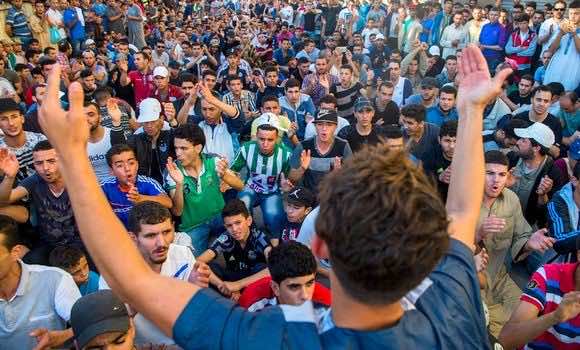 Rabat – Morocco’s Head of Government, Saad Eddine El Othmani, passed a social initiative called “Moumk’In” for The Empowerment of Young People as a part of the national plan for the promotion of employment, according to a press release.

This document was signed, on one hand, by the State, represented by the Ministries of the Interior, Economy and Finance; National Education, Vocational Training, Higher Education and Scientific Research; and Labor and Professional Integration; and, on the other hand, by the General Confederation of Moroccan Enterprises (CGEM) and the Association of Regional Councils.

“Moumk’in” aspires to set up tools and devices for job seekers, especially among young people, to shift mentalities and behaviors in society and to meet the challenge of employment, which faces many countries of the world in the present moment.

Through this new initiative, the government hopes to provide to job seekers with the tools to acquire the required skills and professional demeanor to facilitate their entry into the world of work.

Entrepreneurship is increasingly becoming a priority in government action, as it implements a gradual rise in the mechanisms of pre- and post-creation support for entrepreneurs and measures facilitating access to finance, particularly in the context of advanced regionalization.

This project will span from 2018-2021, working to achieve the job creation potential, which has been identified at 1,200,000 opportunities in the context of sectoral strategies and plans.

With this aim, “Moumk’In” pledges to improve young people’s skills, behavior, and aptitude, to meet the needs and requirements of the labor market through different types of short-term training provided to one million job seekers.