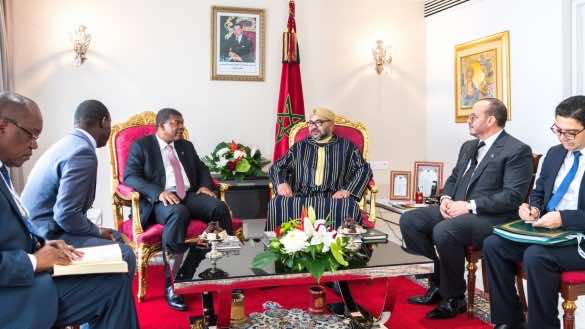 King Mohammed VI also held bilateral talks with the president of the Republic of Congo on Monday, at the People’s Palace in Brazzaville. In the summit, King Mohammed VI shared his concerns on the issues that hinder the development of the continent, including the impacts of the climate change and its challenges.

The King also hailed Congo for organizing the event, which he considers an “urgent wake-up call” for Africa to meet the many challenges that impact people’s lives on the continent.

King Mohammed VI also called on the African leaders to shoulder their responsibility to contribute to safeguard the resources of the continent.