Rabat - The Kuwaiti Ministry of Foreign Affairs reaffirmed on Sunday Kuwait’s principled and firm stance on Morocco's territorial integrity and the importance of solving the Sahara issue within the framework of the kingdom's sovereignty. 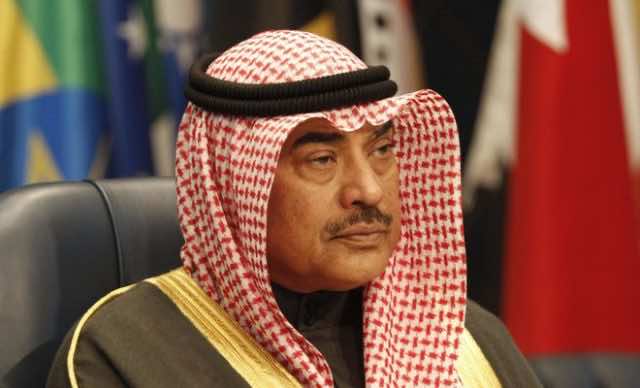 Rabat – The Kuwaiti Ministry of Foreign Affairs reaffirmed on Sunday Kuwait’s principled and firm stance on Morocco’s territorial integrity and the importance of solving the Sahara issue within the framework of the kingdom’s sovereignty.

An official source at the Foreign Ministry said that Kuwait’s stance on the issue has remained unchanged and that “Morocco’s Sahara” is the term adopted as part of the discourse of Kuwait’s foreign policy, Kuwait news agency (KUNA) reported.

The press communiqué sets the record straight less than 24 hours after Kuwait’s delegate to the United Nations said his country support the rights of “the Saharawi people to self-determination.”

Kuwait “reaffirms its full support for the personal envoy of the UN Secretary General for Western Sahara, Horst Köhler, for a fair and acceptable solution for both sides, guaranteeing the right of the people of Western Sahara to self-determination,” said the Kuwaiti delegate.

This statement raised eyebrows in Morocco and was perceived as sign of Kuwait support for the Polisario.

The Security Council adopted resolution 2421 on Friday, extending MINURSO’s mandate for six months and reaffirming the preeminence of Morocco’s Autonomy Plan in the steps toward resolution.

In this resolution, the Security Council also expressed its concern with the presence of the Polisario Front in the buffer strip in Guerguerat and called for its immediate withdrawal.