Rabat - Former Franco-Moroccan journalist at the satirical magazine “Charlie Hebdo,” Zineb El Rhazoui, has opened up about anti-Semitism in the world, especially in Morocco, where she was born. 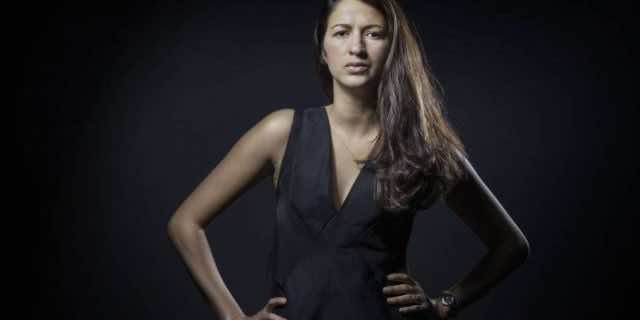 Rabat – Former Franco-Moroccan journalist at the satirical magazine “Charlie Hebdo,” Zineb El Rhazoui, has opened up about anti-Semitism in the world, especially in Morocco, where she was born.

Zineb El Rhazoui, who is now living under police protection following the Charlie Hebdo attacks in 2015, has spoken up in the French publication L’Observateur regarding the recent manifesto signed by 250 French personalities against the “new anti-Semitism.”

In the newspaper column, the 36-year-old activist supports the signatories, who have been accused by some groups of stigmatizing Muslims and increasing religious sectarianism.

El Rhazoui spent most of her childhood in Morocco where she recalls hearing the word “Yhoudi” (Jewish) as an insult for the first time 30 years ago.

“It was in a large family reunion and someone had used the phrase ‘Yhoudi ould lyhoud’ (Jewish son of a Jew) to tell him he was a naughty kid,” she said.

Though the former journalist explained that she would hear different variations of this “insult” throughout her life in Morocco, she still identifies her homeland as “the least anti-Semitic in the Arab world.”

She then recounts how the director of her primary school severely punished her and her classmates, after they threw trash in the yard of the neighbor’s house and insulted to the residents, a Jewish family.

“For the first time, we realized that our anti-Semitism was wrong. Ironically, it was our professor, a brilliant Palestinian intellectual refugee in Morocco–the founder of our school–who taught us.”

“The New Anti-Semitism” is a book to be published Wednesday in France where fifteen French intellectuals take the pen to denounce the “poison of anti-Semitic crimes committed in France by Islamists,” according to French media Le Parisien.