Rabat- The Arab League announced their full solidarity with Morocco’s decision to sever diplomatic relations with Iran on Wednesday, following an announcement of support from the Gulf. 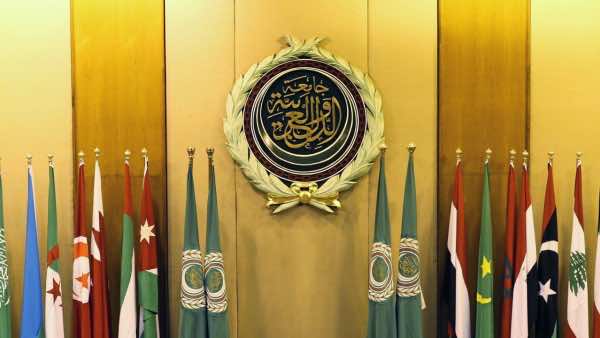 Rabat- The Arab League announced their full solidarity with Morocco’s decision to sever diplomatic relations with Iran on Wednesday, following an announcement of support from the Gulf.

Spokesperson of the Arab League Mahmoud Afifi expressed solidarity with Morocco, announcing the league’s decision to cut ties with Iran after their alleged interference in Morocco’s internal affairs, according to a statement obtained by Maghreb Arab Press (MAP).

Afifi said that the situation, which occurred as a result of Iranian foreign interference, “requires action by the Arab countries to face the Iranian strategy aimed at bringing anarchy and instability.”

Morocco announced its decision to cut ties with Iran on Tuesday, emphasizing that Hezbollah, a close ally of Iran, offered military training and weapons to the Polisario Front.

Al Zayani added that Iran’s support to Polisario is “meant to destabilize Morocco and undermine its territorial integrity.”

Al Jubeir wrote on his Twitter on Tuesday that Iran “is destabilizing the security of Arab and Islamic countries by igniting sectarianism, interfering in their internal affairs, and supporting terrorism.”

Iran’s interference in Morocco through its alliance with Hezbollah, the Saudi minister wrote, is the “best proof of that.”