Rabat - After losing to Rapide Oued Zem (3-1) on Wednesday in the small town of Oued Zem, the players of Raja Casablanca were targeted by “angry supporters,” who threw several rocks and firecrackers at the players’ bus, injuring four, according to AFP. 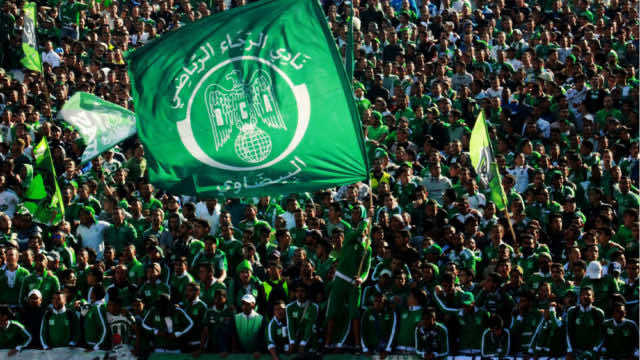 Rabat – After losing to Rapide Oued Zem (3-1) on Wednesday in the small town of Oued Zem, the players of Raja Casablanca were targeted by “angry supporters,” who threw several rocks and firecrackers at the players’ bus, injuring four, according to AFP.

Videos that circulated in social media showed the players–visibly shocked–talking to the press about the attack. One of the player said that he wanted to lodge a complaint against the perpetrators.

The Raja spokesman told AFP Thursday that four people were injured (three players and the driver) during the assault, adding that the club was going to file a complaint.

“The Raja [supporters in the] public is very severe with the team because they are used to winning,” he said. “It’s a shame…we almost lost our lives,” he added. 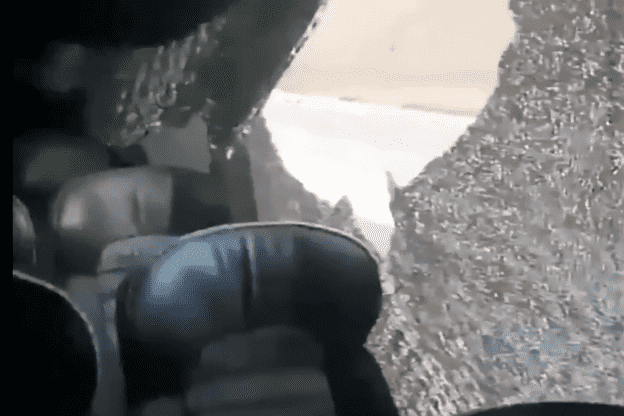 The triple winners of the African Champions League is known for the fervor of their fans, the atmosphere that prevails during their matches, and acts of violence and vandalism accompanying some of their games.

The disciplinary committee of Royal Moroccan Football Federation (FRMF) penalized Raja team supporters for vandalizing the stadium and throwing chairs at other spectators and law enforcement agents, which resulted in 14 injured.

According to AFP, Morocco’s iconic football club, Raja, “has been in financial crisis for several months, with repeated strikes by players protesting delays in paying their salaries.”