Rabat - The public prosecutor at the Rabat Court of Appeals has opened an investigation into Friday’s attack on the imam of the Hassan mosque by the allegedly mentally ill suspect. 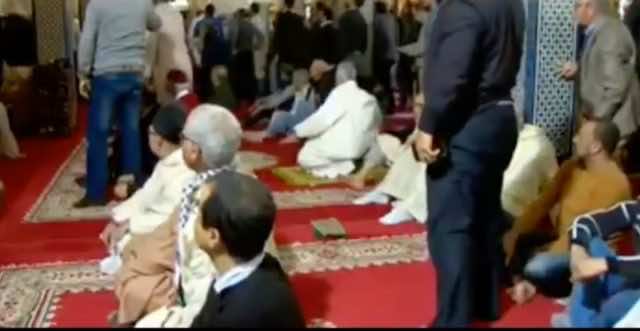 Rabat – The public prosecutor at the Rabat Court of Appeals has opened an investigation into Friday’s attack on the imam of the Hassan mosque by the allegedly mentally ill suspect.

Police will transfer the 29-year old suspect to a hospital for examination to verify his state of mental health.

The man accessed the mosque during Friday prayers, broadcasted on both state-owned TV channels, Al Oula and 2M.

Carrying two knives, the suspect moved to the preacher’s minbar, or pulpit, to attack the Imam. However, a group of people intervened and stopped the suspect before calling the authorities.

After further investigation at the police headquarters, a statement from the General Directorate of National Security (DGSN) confirmed on Friday that the Hassan Mosque attacker displays signs of a mental disorder. 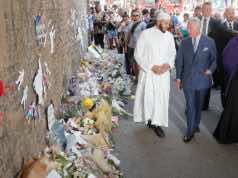 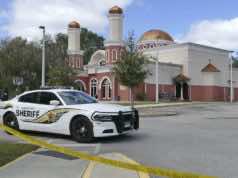 Islamophobia in the US: Florida Mosque Target of Arson Attack