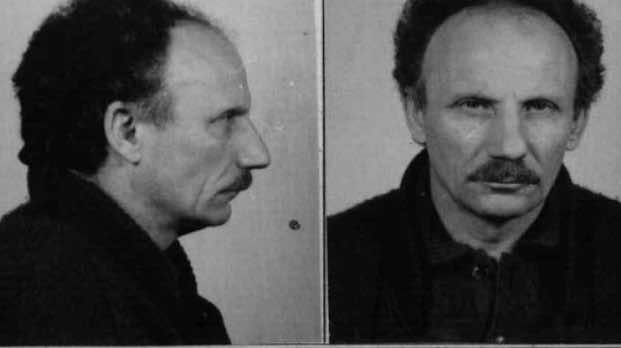 French news agency AFP reported that the suspect was convicted to an 11-year prison sentence in absentia. The Moroccan authorities arrested the suspect, Angelo Filippini, in mid-April in Temara, 11 kilometers south of Rabat.

The authorities have held the suspect in a Sale prison, pending an extradition decision by the Moroccan authorities.

Italian news outlets reported that Filippini is involved in the trafficking group “Spinella-Ottina,” which has been active since early ‘80s in the region of Como, North Italy, and is affiliated with the Calabrian mafia.

During the arrest operation, Moroccan authorities seized false documents and a false passport issued in Bulgaria under a pseudonym, added AFP.

This arrest is the latest in a string of major trafficking busts within the past year.

A similar operation took place in Tangier Med Port in the first weeks of April, when police seized 53 kilograms of cannabis in a shipping truck. The authorities arrested the truck driver en route to Spain after X-rays revealed the drugs concealed behind the vehicle frame and the engine cooling system.

In January, Moroccan authorities also arrested a 35-year-old French national of Algerian origin, who was wanted by the International Police Organization for his involvement in an attempted murder and drug trafficking.

Prior to that, in October 2017, Marrakech authorities apprehended a suspect who was the subject of an international search warrant for drug trafficking