Rabat- The chairman of the US bid has denied that US President Trump’s recent “threatening” tweet will harm the United 2026 World Cup bid. 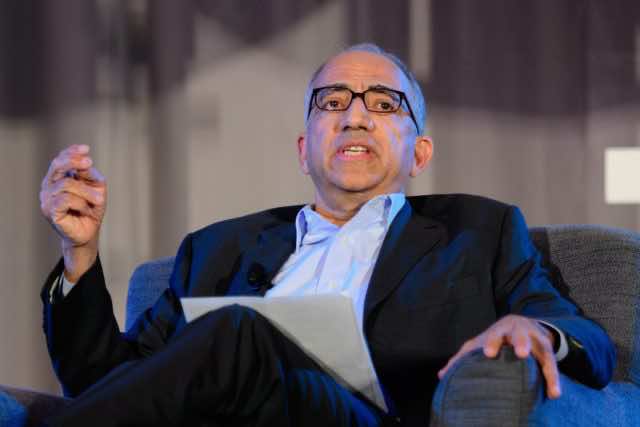 By
Tamba François Koundouno
-
May 7, 2018
Spread the love

Rabat- The chairman of the US bid has denied that US President Trump’s recent “threatening” tweet will harm the United 2026 World Cup bid.

Carlos Cordeiro, the president of the US Soccer federation, said the tweet was not a threat, but rather, just the president’s way of supporting his country’s efforts to host the World Cup.

In part, Trump’s tweet said, “It would be a shame if countries that we always support were to lobby against the US bid. Why should we be supporting these countries when they don’t support us…” While some interpreted the tweet as an exercise in extortion and blackmailing, Trump added insult to injury two days later when he specifically addressed African countries on Monday.

Speaking at the White House during the visit of Nigerian President Muhammadu Buhari, Trump called Africans to stand with the US bid. “We will be watching closely,” the president warned. Mr. Cordeiro, however, insists that neither the tweet nor the White House address are “damaging” to North America’s World Cup candidacy.

Speaking to Reuters, Mr. Cordeiro, who is also the chairman of United 2026, the US/Canada/ Mexico joint bid for the 2026 hosting rights, said that President Trump did not mean to threaten FIFA voters (national federations) when he tweeted a message that targeted countries “lobbying against” North America’s “strong bid.”

Although the tweet was understandably shocking (no one had expected Trump to treat soccer with such concern), Mr. Cordeiro explained that FIFA voters and other observers should simply view it as Trump’s “usual rhetoric.”

“I don’t see it as threatening,” he said. “I think you have got to appreciate how he says things. I think what was implicit in what he said was that he would like to see people support our bid and that is what I like my head of state to say.” The US Soccer president also hinted at a tendency in the media to overanalyze or disproportionately scrutinize anything President Trump says.

“Mexico and Canada tweeted on the same day and no one talks about their tweets. But the reality is that all three heads of state have been very vocal in support of our united bid. I think that is fantastic.”

“It doesn’t damage us,” he said, and mentioned the impressive help the bid has been receiving from the American government. Each bid requires support and cooperation from its government, he said, adding that geopolitics and President Trump’s global unpopularity will not prevent the bid from attaining its goal.

“We’re going to get strong support across Europe regardless of the geopolitics.”