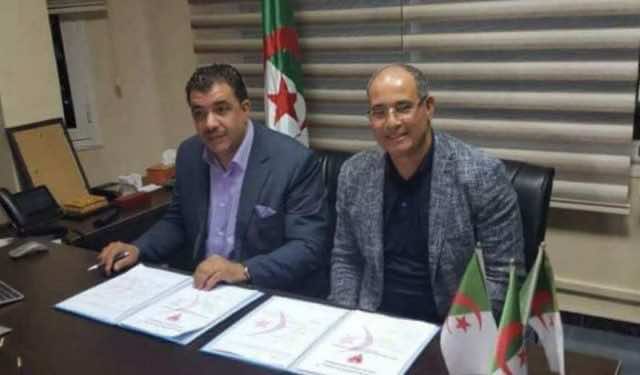 While recent reports revealed that the Moroccan legendary goalkeeper and former national head coach was to engage with the USM Alger starting next season, Zaki has committed to Oran-based Mouloudia Club d’Oran (MCO) for the upcoming season.

The 1986 African Player of the Year, was reportedly approached by a number of Algerian clubs as a priority coaching pick, according to Algerian footballing outlet, Dzfoot.com, recalling that Badou Zaki won the Algerian cup in 2017 as the head coach of CR Belouizdad, an Algiers-based club.

Speaking of Zaki’s ended contract with USM, Algerian sports outlet Competition.DZ reported that the former Moroccan national coach demanded that his salary be paid to his Moroccan bank account, a proposal that the Algiers-based club’s board rejected.

“I will not be coaching USM Algiers. The project has been called off, as we did find a common ground regarding some terms of the contract,” the Moroccan confirmed, in an interview with DZfoot.com.

Algerian burns himself to death after losing driver’s permit