Rabat - The US State Department has condemned “Iran's support for Hezbollah and other terrorist groups.” 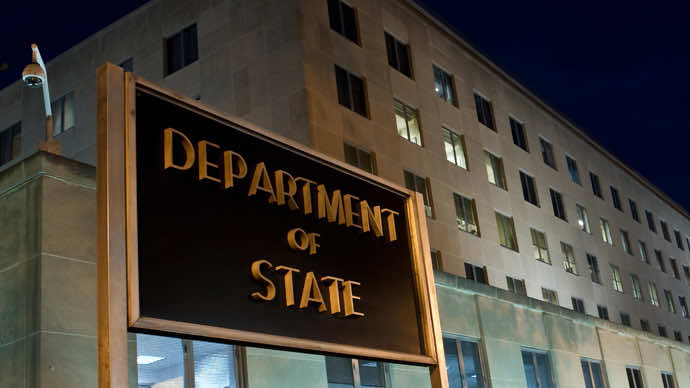 Rabat – The US State Department has condemned “Iran’s support for Hezbollah and other terrorist groups.”

Morocco’s Minister of Foreign Affairs and International Cooperation, Nasser Bourita, announced the nation’s decision to cut diplomatic relations with Iran due the country’s alliance with the Hezbollah movement in a press conference on Tuesday, May 1.

Furthermore, the Moroccan government announced the existence of detailed evidence of Hezbollah’s military training and arms delivery to the Polisario Front on May 2.

“The United States seeks our partners’ support to neutralize Iran’s destabilizing influence, constrain its aggression—particularly its support for terrorism and militants—and restore a more stable balance of power,” the statement concluded.

The announcement comes on the heels of US President Donald Trump’s decision to end US participation in the Iran nuclear deal, announced Tuesday evening.