Rabat - If you ask any African or Arab who their country should vote for, the vast majority would most likely want their football federations to support Morocco 2026. 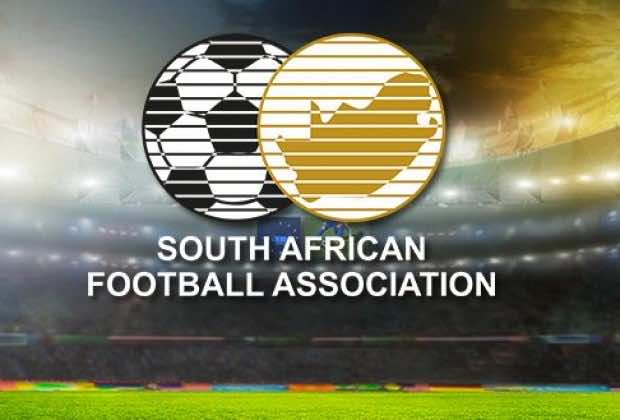 Rabat – If you ask any African or Arab who their country should vote for, the vast majority would most likely want their football federations to support Morocco 2026.

African and Arab countries willing to go against the will of their own people and vote against Morocco are making a big mistake, as their action will be interpreted by Morocco’s supporters as a vote against the people of Morocco.

Leaders should also understand that fearing Trump’s retaliation is not a winning formula to keep the US on your side.  These countries would be better off hiring someone who understands how America works. They will realize that Trump’s reign is temporary and regardless of their vote, Americans in power know their true friends, their enemies, and those who are labeled “shithole countries” by Trump and his administration.

America’s system of dealing with the rest of the world is based on its national security and interests. In other words, America does what is best for America. Those Arab or African leaders who believe that stabbing their fellow Arab and African nation in the back will place them closer to the current US administration are making a big mistake.

Take Macron, the president of France, for instance. Recently, he was honored by Trump at the White House, and he even made a major speech on Capitol Hill to the US Congress. He did not return to France to revoke France’s support for Morocco 2026 because France is a strong country with values and history.

Only weak countries are afraid of a bully and will do anything to please the one in power. Trump does what’s good for Trump: he fired his own friends and allies, and if other Arab or African nations thinks that Trump will be their savior, then they have much to learn about how America works under this president.

SAFA President Danny Jordaan said, “It is an old myth that Africa doesn’t have the capacity and naysayers should stop using the political argument.” He pledged that he will personally lobby the Council of Southern African Football Associations (COSAFA) and the rest of the continent in support of the Moroccan bid.

If the South African government defied its own football federation, what do you think it will do for a fellow African nation?

When South Africa decided to retract its support for Morocco 2026, it wasn’t a real surprise, it was more of a disappointment.

But it is a surprise that Saudi Arabia will not support Morocco 2026, after Morocco sent its soldiers and F16 jets to Saudi Arabia to defend the Saudi people. It’s a surprise, but not really shocking considering their recent treatment of Qatar.

To the Gulf countries that intend to follow Saudi Arabia, fear your own people who are adamantly for Morocco 2026, don’t fear Trump or Saudi Arabia’s Mohammed Bin Salman.

Trump will not be there for you forever.