Rabat- The National Meteorological Directorate (DMN) forecasts foggy and cloudy conditions to persist on Friday, May 11. 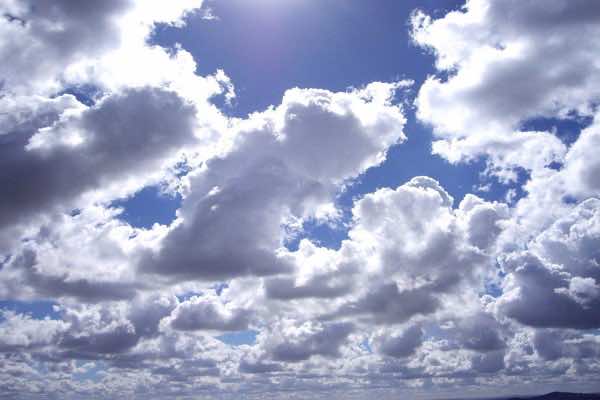 Rabat- The National Meteorological Directorate (DMN) forecasts foggy and cloudy conditions to persist on Friday, May 11.

Throughout the day, fog and dense clouds are expected to obscure the regions along the coast, Tiznit, and Boujdour.

Low clouds and rain showers are expected in the High Atlas and north of the Oriental region during the afternoon.

Meanwhile, in the southern and southeastern provinces, scattered clouds are expected to cover the horizon, in addition to moderate winds, which will blow sand and dust in the region.

The maximum temperatures will be between 16 and 22 degrees Celsius on the reliefs; 22 and 28 degrees Celsius north of the southern provinces, Saiss, the interior plains, Tadla, Rhamna, Souss, and the Oriental region.

Moderate to high waves are forecast on coastal and Mediterranean waters, between Tangier and Larache.