Rabat - Morocco’s Autonomy Plan for Western Sahara has received support from the Brazilian Chamber of Deputies. The chamber has adopted a motion to support Morocco’s autonomy plan to reach a mutually acceptable political solution to the conflict. 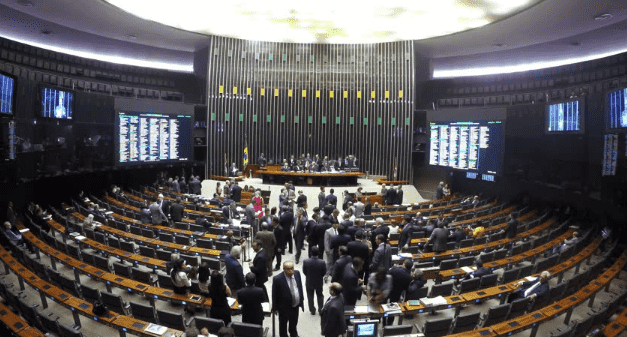 Rabat – Morocco’s Autonomy Plan for Western Sahara has received support from the Brazilian Chamber of Deputies. The chamber has adopted a motion to support Morocco’s autonomy plan to reach a mutually acceptable political solution to the conflict.

The motion, according to Morocco’s Ministry of Foreign Affairs, invites the Brazilian parliament to express support for Morocco’s autonomy plan and respect its territorial integrity.

MP Cleber Verde of the Brazilian Republican Party (PRB) promoted the motion, which was signed by 260 parliamentarians in the lower house of the Brazilian Congress, including leaders of opposition parties and Speaker of the Chamber of Deputies Rodrigo Maia.

The international community has long described Morocco’s initiative as serious, pragmatic and credible to end the conflict.

The Chamber added that Brazil’s support will be in line with United Nations Security Council 2414, adopted on April 24, and “consistent with the position of the  international community on this issue.”

The UN resolution extended the mandate of the United Nations Mission for Referendum (MINURSO) in Western Sahara and put heavy pressure on the Polisario Front to withdraw from Guerguerat after a long series of illegal maneuvers east Morocco’s defense wall.

The members of parliament further called on Brazil to support Morocco’s commitment to find a durable solution to the regional conflict, in accordance with UN resolutions.

MPs also called on Brazil to strengthen the partnership between the two countries to develop cooperation in trade and tourism.