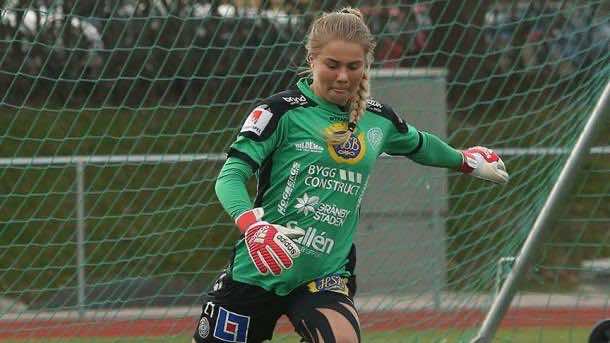 Years of thorough research about Islam have proved fruitful for 19-year-old keeper Anderson, who came to accept prophet Muhammed peace be upon him as Allah’s messenger and announce her religious conversion to the public.

In an interview with National Swedish newspaper Expressen, Andersson expressed devotion to her new faith, saying that she is proud to be a Muslim despite the hate she received from certain people: “They are full of prejudice against me… I was also exposed to hatred,” she said.

Anderson said that her friend introduced her to Islam when she was 15 years old. Ever since, she started to learn more about the religion, which helped her see it with new eyes: “I discovered that there were so many nice things that attracted me. I then began to attend religious events, and went to the mosque,” she added.

Anderson maintained that after her conversion to Islam she realized how “beautiful” a religion it is, and that she is now preparing to do her first Ramadan fast.

According to Muslim Council of Sweden, around 350,000 citizens are registered Muslims, including nominal Muslims and those from Muslim background. Meanwhile, a 2009 US report revealed that around 450,000 to 500,000 Muslims live in Sweden.

According to a Pew Research Center survey released in 2015, there are 1.8 billion Muslims in the world, making up 24 percent of world population.

The report also predicts that the Muslim population will grow further in European countries in the coming years, given the factor of the increasing migration rate from Muslim countries. 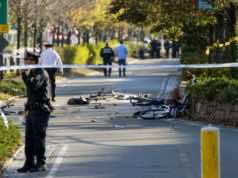 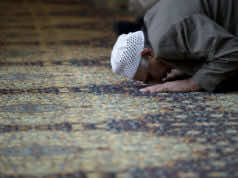 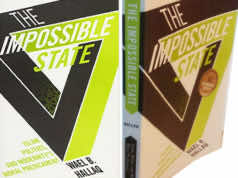 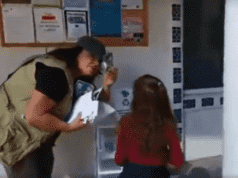 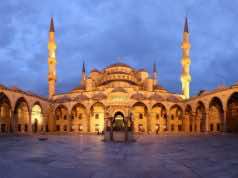