Rabat - Morocco’s Minister of Human Rights Mustapha Ramid has asked Moroccan citizens to suspend their boycott of Centrale Danone, one of the three companies targeted due to “unjustified” price increases in Morocco. 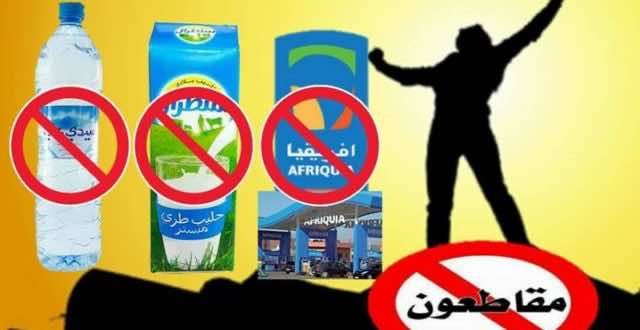 Rabat – Morocco’s Minister of Human Rights Mustapha Ramid has asked Moroccan citizens to suspend their boycott of Centrale Danone, one of the three companies targeted due to “unjustified” price increases in Morocco.

Ramid made his comments on the boycott on the Saturday television program, “Une heure pour convaincre” (one hour to convince) that aired Moroccan channel Medi1tv.

Defending Centrale Danone, Ramid said that the “milk boycott will be very detrimental for small milk producers” working for the dairy company.

The minister said that he does not need to provide proof of the damage caused to small farmers due to the boycott. Rather, he invited boycotters to visit  “Doukkala [a rural region in west-central Morocco] and ask local farmers if they could sell their products, should the company targeted by the boycott [Danone] closes.”

The boycott, according to Ramid, arrived in conjunction with the spring peak yield in milk production. “That is why I am asking Moroccans, who have always been known for their wisdom and rationality, to suspend the boycott of milk.”

According to Ramid, the boycott of milk has a “direct impact on the most fragile layers of the company.”

Ramid then echoed statements made by both spokesperson of the government Mustapha El Khalfi and the Centrale Danone company. He said that the profits of the concerned company are low, making it impossible to further low its prices.

He also commented on the #let_it_spoit hashtag launched by the boycotters on April 20, at the beginning of the campaign. “It is nice to let it spoil.” However, the minister raised the question whether this campaign will damage the company’s interest or the local farmers.

“When I was little, I used to help my father, who was in charge of a dairy cooperative, during my vacation, and I can tell you today that if the boycott continues, it is possible that it will impact on small producers, whose weekly income is around MAD 200.”

On Thursday after the weekly government council meeting, El Khalfi reacted to the boycott in a press conference. The minister called the profit margins of the company “reasonable.”

He also called on the government to review its current speech law “because no one can accept misinformation that can damage the reputation of the country and its economy.”

The government’s response, however, singled out the Centrale Danone boycott specifically, calling on supporters of the campaign to end the boycott for the sake of local farmers.