Moroccan news outlet 2M.ma said the four suspects were not connected to each other, but they were all connected with the terrorist group Daesh, also known as ISIS.

The third suspect, a 27-year old, was arrested in Fez, where he had been living with his wife for only a month.

The final suspect, a 21-year old undergraduate, was arrested in Kenitra.

The suspects were placed in custody for further investigation to determine possible links with ISIS.

The arrests mark the fourth terrorist crackdown in Morocco recently, after last week’s arrest of five suspects and the dismantling of 2 terrorist cells in February and March.

On May 8, BCIJ dismantled a five-member terror cell with alleged connections to Daesh in North Morocco and Spain.  The BCIJ and Spanish authorities carried out the arrest operations in Fnideq, a city in northern Morocco, and in Bilbao in northern Spain.

On February 21, the BCIJ dismantled a terror cell made up of six extremist supporters of ISIS in Tangier, including one member of the Polisario Front.

In March, BCIJ dismantled another terror cell in the cities of Oued Zem, near Khouribga, and Tangier. Investigations revealed that the members were planning to murder one of their own after doubting his loyalty to the terrorist organization. 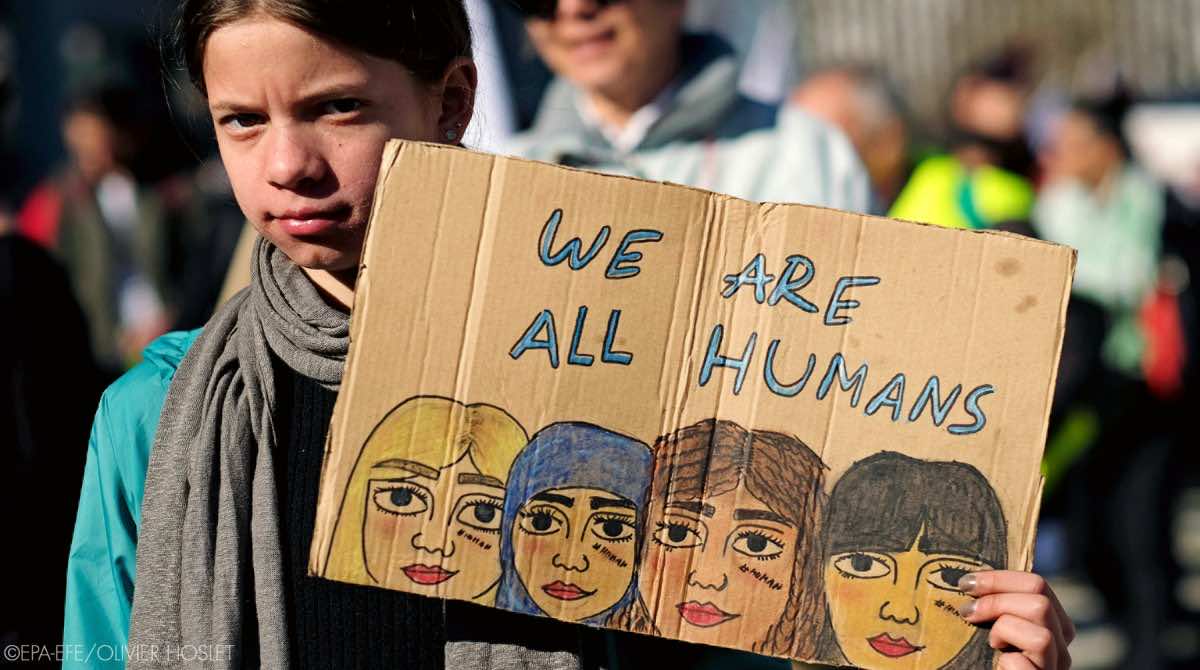