Rabat - French Montana is returning home. The Moroccan-American rapper will perform at the 17th  Mawazine Festival Rhythms of the World, announced Maroc Cultures on Tuesday. 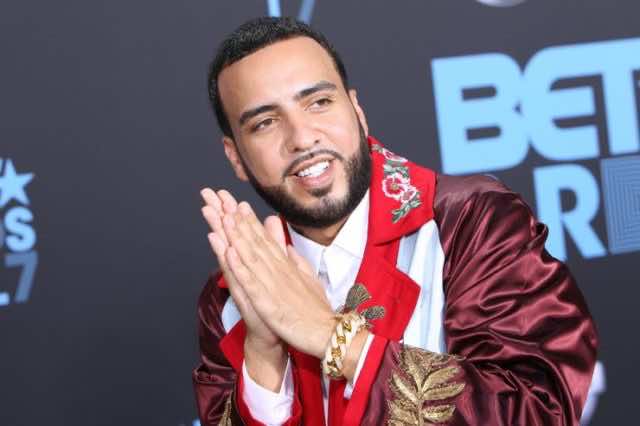 Rabat – French Montana is returning home. The Moroccan-American rapper will perform at the 17th  Mawazine Festival Rhythms of the World, announced Maroc Cultures on Tuesday.

The “Unforgettable” singer will bring the Moroccan touch to the OLM Souissi stage, where most of Mawazine’s international artists will be performing.

Montana, 33, has been pursuing a successful career. The native of Casablanca recently released a new track called “Corazon” on Maître Gims’ new album, featuring the Congolese rapper himself and rap sensation Lil Wayne.

His career aside, Montana is also dedicating himself to help the community. Last month, the Moroccan-American hip hop recording artist opened up to DIRECTV about his volunteer work in Uganda, where he helped two associations, Mama Hope and Global Citizen, to improve the public health situation. During his time, he visited a hospital where he met women and children without healthcare.

With the help of superstars P. Diddy and The Weeknd, he raised over $500,000 to benefit the Suubi Health Center in Uganda.

Montana continues his service in his hometown Casablanca, through his work with the PanAfrican Movement and CARE Morocco, which ensures that the children of Casablanca have full access to a quality education and healthcare.

Born in Morocco as Karim Kharbouch, French Montana spent the first 13 years of his life in Morocco before immigrating to the US with his family. His love of Morocco, though, is never hidden.

Throughout his career, French Montana has collaborated with big hip-hop names such as Drake, Rick Ross, Lil Wayne, Nicki Minaj, Snoop Dogg, and Ne-Yo. Released in 2012, his first single, “Pop That,” was certified platinum within weeks. His album “Excuse My French,” distributed the following year, propelled French Montana to the forefront of the scene across the Atlantic.