Rabat - Saudi Arabia could not sight the crescent moon today, so the holy month of Ramadan will begin Thursday for the nation that holds Islam’s holiest sites. 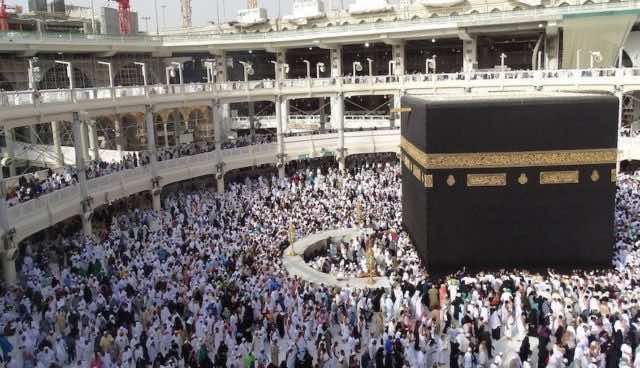 Rabat – Saudi Arabia could not sight the crescent moon today, so the holy month of Ramadan will begin Thursday for the nation that holds Islam’s holiest sites.

The announcement comes after Australia, Malaysia, and Indonesia have said they will begin Ramadan on Thursday.

The lack of a Saudi moon-sighting may prove disproves Al-Ifrani’s previous prediction that all Muslim countries would begin the Ramadan fast on the same day.

The moon has not yet been officially sighted in Morocco, following the predictions of Moroccan astronomers Abdelaziz Kharbouch Al-Ifrani and Dr. Hicham El Issaoui, who declared that the Ramadan fast will begin on May 17, after the moon-sighting on the night of May 16.

Following the beginning of Ramadan, Eid al-Adha will fall on August 21, and the first day of the Islamic year, Fatih-Muharram, 1440, will be on September 10.

El Issaoui predicted that the birthday of Prophet Muhammad (PBUH), Mawlid al-Nabi al-Sharif, will be celebrated on Monday, November 19.