Rabat - When Morocco was unanimously chosen to host the 12th World Congress on High Speed Rail in 2021, it became the first Arab-African to receive the honor. 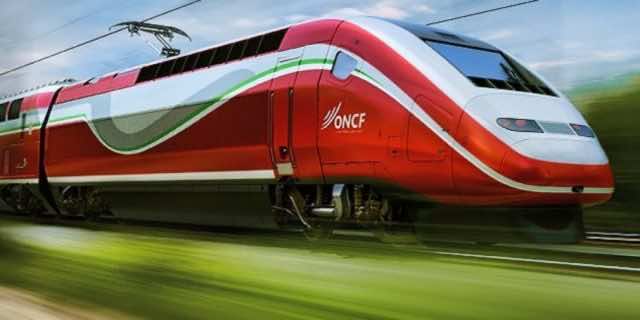 Rabat – When Morocco was unanimously chosen to host the 12th World Congress on High Speed Rail in 2021, it became the first Arab-African to receive the honor.

The choice, which was made by participants at the 10th World Congress on High Speed Rail in Turkey, was due to Morocco’s ongoing infrastructure projects for rail development.

Moreover, the quality of the kingdom’s rail infrastructure  played an important role. Morocco’s rail is the best in Africa and 33rd globally, according to the 2018 World Economic Forum report, as revealed in a statement from the National Office of Railways (ONCF).

At the 10th congress, initiated by the International Union of Railways (UIC) and the Turkish Rail Network (TCDD), Morocco presented its strategy to develop the railway sector.

Representatives focused on the flagship project of the high speed line that will link Tangier and Casablanca, highlighting its technical specificities, design, management modes, and its level of progress.

The biennial World Congress on High Speed Rail  is an unprecedented global meeting for railway managers and a great opportunity for information exchanges,  to discuss best practices for the development of high speed rail and to strengthen rail as a competitive, sustainable and efficient mode of transport.