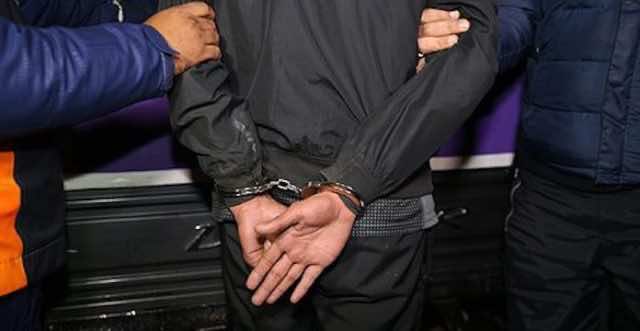 The suspect was engaged in employment fraud, promising to hire prospective employees if they paid him MAD 60,000. The suspect pocketed the money and gave candidates fake jobs.

The suspect was also found in possession of illicit badges, cards of unidentified associations called “Chorafa,” and walkie talkies—all of which were used to dupe his victims into believing that they were members of DGSN, the same source maintained.

Soon after arrest, the suspect was taken into custody on charges of fraud. Meanwhile investigations are ongoing to detect similar criminal activities.