Rabat - Head of Government Saad Eddine El Othmani has shared with his cabinet the latest updates on the development program in the southern provinces for 2015-2021, which has achieved 48 percent completion.

Rabat – Head of Government Saad Eddine El Othmani has shared with his cabinet the latest updates on the development program in the southern provinces for 2015-2021, which has achieved 48 percent completion.

El Othmani presented the latest data in a meeting held at the Parliament’s House of Councillors on Tuesday. The head of government said that the development projects for the southern provinces are expected to reach 70 percent completion by the end of the year.

The projects are part of King Mohammed VI’s development model, which he launched in Laayoune in conjunction with the 40th anniversary of the Green March in 2015.

In his speech, the King shared the aim of the development model: to “seal these provinces’ integration into the unified homeland and to enhance the influence of the Sahara region as an economic hub and a crucial link between Morocco and its African roots.”

The projects include a road network, airports to serve African destinations, a railway between Tangier and Lagouira to link Morocco with other African countries, and an economic development fund to “support businesses and the social economy, generate steady income and create jobs, particularly for young people.”

During Tuesday’s parliament meeting, El Othmani said the model represents the exact tool to “speed up the broad regionalization process in the Sahara region to achieve the projected development goals in the region.”

The ultimate developmental goal is to promote and increase the attractiveness of Morocco’s southern provinces, he added.

The minister emphasized his government’s commitment to ensure the success of the new development model and to provide the financial and human resources to accelerate the pace of implementation.

The projects also aim to enable the local population to manage their own affairs.

The government has invested MAD 21 billion until the end of March 2018 on the development projects. 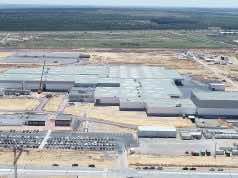 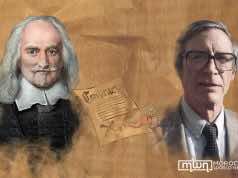 Towards a New Social Contract: Morocco as an Example 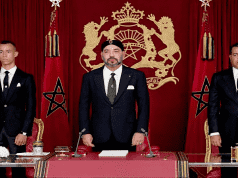