Rabat- The Islamic holy month of Ramadan will start Thursday May 17, declared the French Council of the Muslim Faith (CFCM). 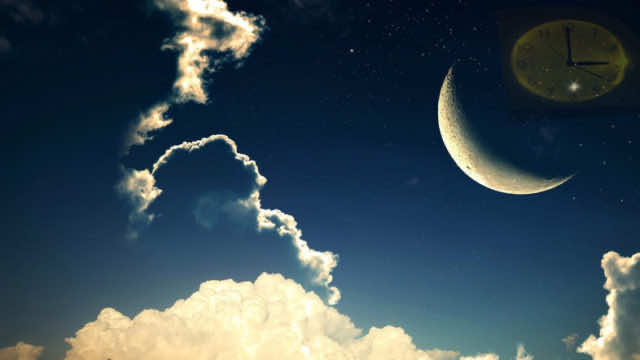 Rabat- The Islamic holy month of Ramadan will start Thursday May 17, declared the French Council of the Muslim Faith (CFCM).

The beginning of Ramadan is set by both lunar calculation and physical sighting of the new moon, which specifies when the last day of one lunar month ends and another begins.

On Tuesday evening the new moon was not visible in France, and Ramadan fasting was declared to begin on Thursday by default.

Traditionally, the majority of Muslims have begun fasting on  the dates set by Saudi religious authorities, but recently many have used their own astronomical calculations, rather than waiting to see the moon for themselves or for the Saudi declaration.

Islam is the second most widely practiced religion in France behind Catholic Christianity by number of worshippers; the vast majority of French Muslims are immigrants by origin.

In France, fasting will last for 18 hours. Muslims will begin fasting Thursday at 3:30 AM and break their fast at 9:29 PM.

During Ramadan, Muslims have to abstain from eating, drinking and smoking from dawn to dusk.The annual observance is one of the five pillars of Islam.

Based on the visual sighting of the crescent moon, Ramadan lasts 29 to 30 days and ends with Eid Al Fitr, which will likely fall on Friday, June 15.

Controversy in France: Mayor Cancels Decision to Force Instructors to Have Lunch during Ramadan