Rabat- The Directorate of National Meteorology (DMN) reported today that there will be occasional gusts of wind and thunderstorms accompanied by rainfall. 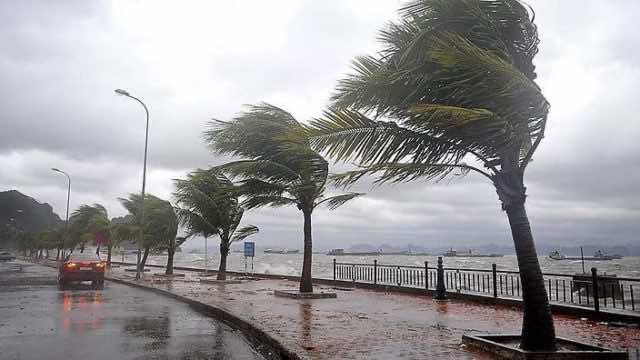 Rabat- The Directorate of National Meteorology (DMN) reported today that there will be occasional gusts of wind and thunderstorms accompanied by rainfall.

According to a publication released by the DMN, wind and thunderstorms will hit several regions of Morocco from Wednesday into Thursday.

Morocco reports that Wednesday will be the wettest day in the coming week with about 12.4 mm of rainfall.

Rainfall is expected to reach the coasts between Agadir and Tarfaya.

The directorate reports that clouds will cover 45 percent of the sky and humidity will be around 58 percent.