Rabat- A woman arrested for secretly recording a video in a women’s hammam in Temara, a coastal city located in the region of Rabat-Sale-Kenitra, will have to spend the holy month of Ramadan behind bars, as she was sentenced to 10 months in prison on Wednesday. 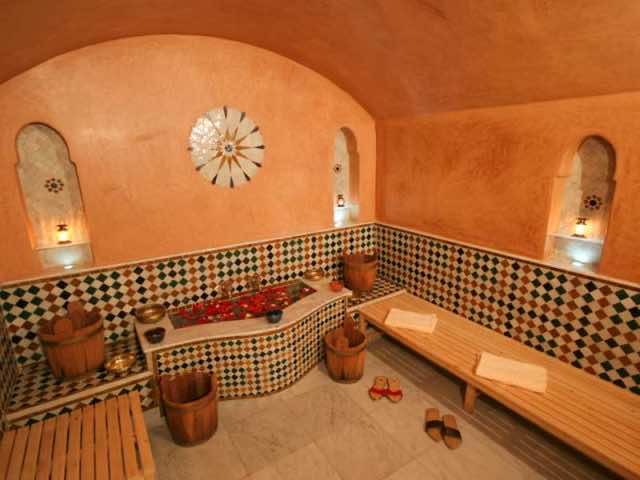 By
Ahlam Ben Saga
-
Ahlam Ben Saga is a Cultural Studies graduate from university Mohammed V of Literature and Humanities in Rabat.
May 17, 2018
Spread the love

Rabat- A woman arrested for secretly recording a video in a women’s hammam in Temara, a coastal city located in the region of Rabat-Sale-Kenitra, will have to spend the holy month of Ramadan behind bars, as she was sentenced to 10 months in prison on Wednesday.

After a 50-second video of naked women in a hammam circulated on social media in April, security services conducted an investigation leading to the eventual arrest of the offender on Friday, May 4, as the Directorate General of National Security (DGSN) reported.

The woman said that she was incited by a particular individual to shoot the video. The culprit pretended to be on her phone when she was recording the footage.

On Wednesday, the Court of First Instance in Temara handed down its verdict, giving the woman 10 months in prison and an unidentified monetary fine. Meanwhile, security services revealed that the individual who first requested the video was a man, who was subsequently fined MAD 30,000.

Ordinary Moroccans were the first to demand an investigation after the video outraged many Moroccans on social media.

The incident was not the first time a video was illicitly taken in a Moroccan hammam this year. In January, two French tourists sneaked a camera inside a hammam in Marrakech’s Bab Doukkala. The tourists shot pictures and videos of naked women until they were caught by an employee in the bathhouse.

The tourists were placed in custody to undergo investigation.