Rabat - The EU Commission has proposed upgrades to its Visa Information System (VIS) that would require all Schengen visa applications to be checked across other EU information systems for security and migration. 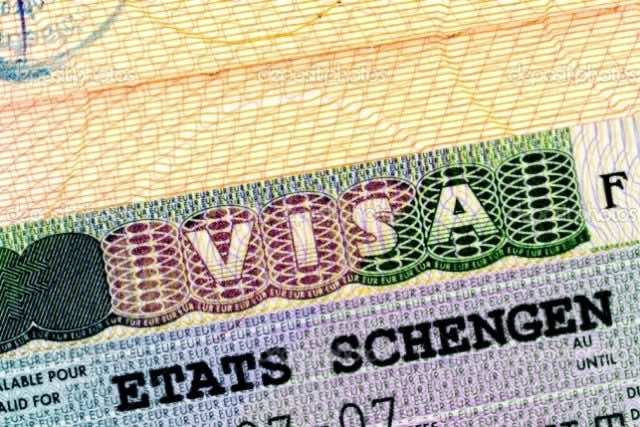 Rabat – The EU Commission has proposed upgrades to its Visa Information System (VIS) that would require all Schengen visa applications to be checked across other EU information systems for security and migration.

Schengen visas grant successful applicants access to the 26 European states that agreed to abolish internal borders in the Schengen agreement. The UK, which wants to maintain its own borders, is famously not a member to the agreement. (Five other EU member states, Ireland, Bulgaria, Croatia, Romania, and Cyprus, are also not part of the Schengen.)

Under the proposed changes, holders of long-term visas and residence permits would be included in VIS, the database for Schengen visa applications, in addition to those applying for short-term visas, which are in the current system.

According to the EU’s press release on Wednesday, the changes will give law enforcement “more structured access to the VIS for the prevention, detection or investigation of terrorist offences or other serious crimes.”

The new upgrade will secure applicants’ information with a “data protection by design” approach. Data is retained in the VIS for five years from the expiration of the visa or from the date of a negative decision. 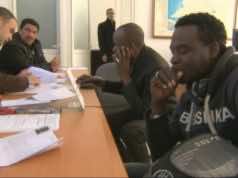 EU to Investigate High Rate of Visa Approvals in Morocco 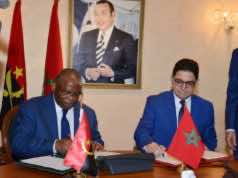 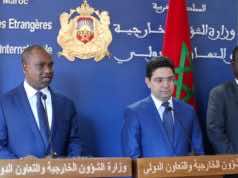 Morocco and Burkina Faso to Abolish Visas for Nationals