Rabat - Two versions of a confidential parliamentary report, commissioned to investigate the distribution of fuels in Morocco, have been leaked to the public. The report was debated Tuesday in the House of Representatives’ Finance Committee. 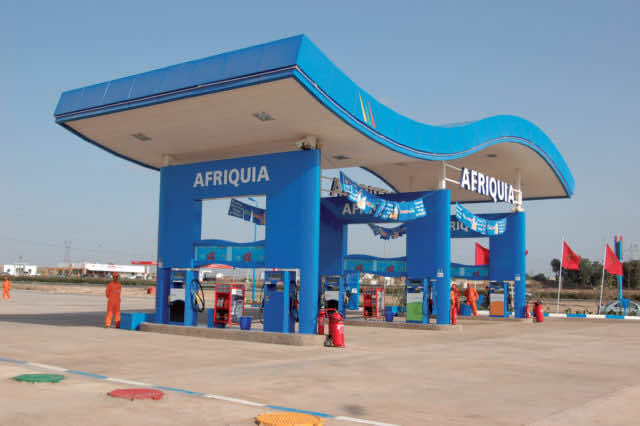 Rabat – Two versions of a confidential parliamentary report, commissioned to investigate the distribution of fuels in Morocco, have been leaked to the public. The report was debated Tuesday in the House of Representatives’ Finance Committee.

One version appears to be about 25 percent shorter than the other, suggesting the original may have been edited. According to Arabic-language news outlet Lacome-2, “A lot of important data has been removed from the final version, especially related to the profits of companies operating in the sector.”

What has changed since price liberalization?

After Morocco liberalized fuel pricing on December 1, 2015, the government saved MAD 35 billion each year that were previously spent subsidizing fuel, and redirected the savings to social sectors and disadvantaged people, according to the report.

In the parliamentary discussion Tuesday, the chairman of the committee, Abdellah Bouanou, noted that the difference between the government’s set prices and today’s prices is nearly MAD 1 per liter. He added, “The Moroccan market annually consumes some 6.5 million tons [of fuel]. So, we easily reach 7 billion dirhams in one year of additional profit.”

While the price of crude oil fluctuates widely, consumers are angered by increases in price.

Without taking taxes into account, the cost of gas in Morocco is on the low end of non-oil producing countries. However, taxes do comprise a large portion of the price, at approximately 34.5 percent on diesel and 43 percent on gasoline. Still, the report claims the tax burden is one of the lowest in the world.

Does Afriquia have a monopoly?

According to the report, there are 20 gas distribution companies in the kingdom, including three multinational companies operating under subsidiaries (Libya Oil, Vivo Energy, and Total). Eleven companies import crude oil directly.

Since liberalization, the number of gas stations in the country has increased by 12 percent. According to a summary provided by Medias24, “Afriquia has nearly 22% of the stations followed by Vivo Energy (Shell) with 14% and Total with 12.5%. Petrom, Ziz, Winxo and Libya Oil follow with shares between 7.5% and 8.7%.”

Should boycotting consumers be concerned that Afriquia owns more gas stations than any other gas distributor? A US court ruling in United States vs. Aluminum Co. of America proclaimed that owning 90 percent of the market “is enough to constitute a monopoly; it is doubtful whether sixty or sixty-four percent would be enough; and certainly thirty-three per cent is not.”

Although consumers may rest easy if Afriquia owns only 22 percent of the gas stations, they should be vigilant of whether it receives preferential treatment from the government that disadvantages competitors, whether it has deceived the parliamentary commission about its market share, or whether its profits were edited out of the final report version.