Rabat - Juventus of Turin will have its first academy in Morocco. The Italian club is set to open its own training club in July in Casablanca. The Italian club also plans to open additional clubs in El Jadida and Rabat in the future. 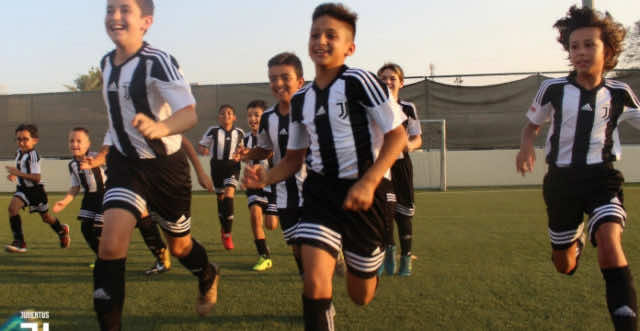 Rabat – Juventus of Turin will have its first academy in Morocco. The Italian club is set to open its own training club in July in Casablanca. The Italian club also plans to open additional clubs in El Jadida and Rabat in the future.

Juventus Academy will give players aged 4 to 15 the opportunity to learn the technical and tactical aspects of football with the methodology that Juventus has been developing for years. 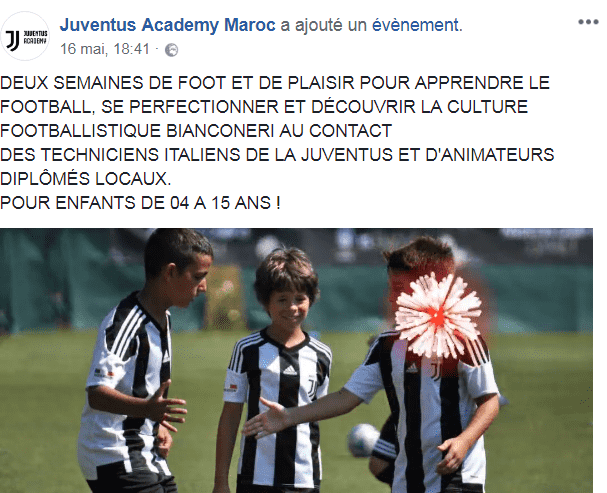 “After having multiplied the experiences of football schools with British and Spanish schools such as Arsenal and FC Barcelona, I thought it was time to give Moroccans the chance to train and benefit from the know-how of Juventus,” said Gabriel Hicham Guedira, general director of the Juventus Academy in Morocco.

“We are very happy because Morocco has many fans of Juventus and the club is even more followed since the arrival of Mehdi Benatia at the club,” he added.

The summer courses and annual program will be hosted at the Paradise Club in Ain Diab. The enclosure, with 10 football fields, will be the headquarters of the  new academy, conveniently located in Morocco’s economic capital.