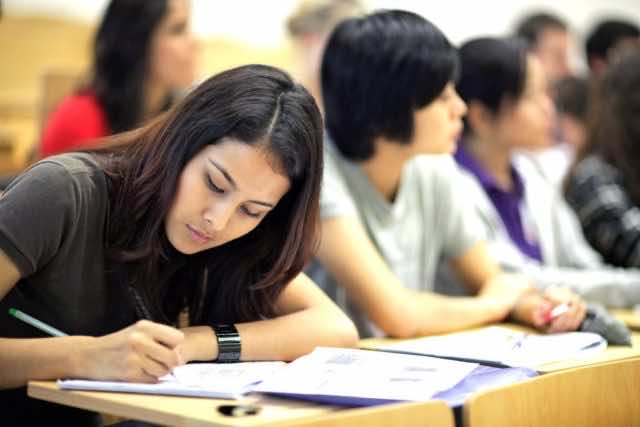 Rabat – Morocco’s Ministry of Education, Vocational training, and Scientific Research has announced the final results of the Arabic language teaching test for teachers who will instruct Moroccans residing in Europe (MRE) in the Arabic language and Moroccan culture.

The regional academies of education and training and the regional directorate declared that 188 teaching candidates have been hired.

The department announced on its website that the teachers will be sent to three countries. France will receive 146 teachers, Spain 26, and Belgium 16.

The purpose of the program is to strengthen the Moroccan community abroad and foster its identity with Morocco’s deep-rooted civilization. All Moroccan children residing in Europe are eligible to learn from the teachers in the program.

The Foundation Hassan II of Moroccans Residing in Europe has some parameters for the teaching candidates.The candidates should not exceed four years of teaching Arabic abroad, and they keep their current salary in Morocco as well as receiving monthly compensation, depending on the administrational situation in the host country.

The candidates must continue teaching in Morocco until they are sent to Europe.

Europe has long been a destination for Moroccan migration; the largest concentration of Moroccans outside Morocco is in France, which has reportedly over 1.9 million Moroccans.

In Belgium, Moroccans now form the largest group of non-Western immigrants, at 700,000. At 4% of Belgium’s population, Moroccans are better represented in the country by percentage than anywhere in Europe.

Moroccans have historically immigrated to Spain for economic reasons, primarily looking for jobs in the agricultural and construction centers. Moroccans represent the second largest foreign nationality in Spain, with 750,883 people.