Rabat- Saturday morning, the third day of Ramadan, the holy month of mercy, a gory fight between two students in a university campus in Agadir left one of them dead. 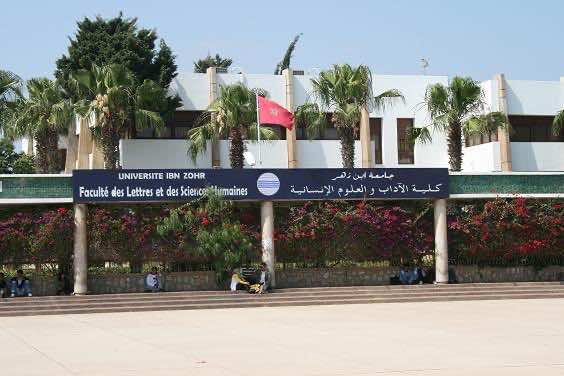 Rabat- Saturday morning, the third day of Ramadan, the holy month of mercy, a gory fight between two students in a university campus in Agadir left one of them dead.

Two students engaged in a violent brawl with sharp weapons at Ibn Zohr University of Literature and Humanities in Agadir, eventually resulting in the death of one, after receiving a severe wound.

According to the news outlet, bystanders intervened to end the fight, but it had already gone too far.

While nothing has been revealed yet about the second individual involved in the fight, authorities have opened an investigation to examine the circumstances of the crime.