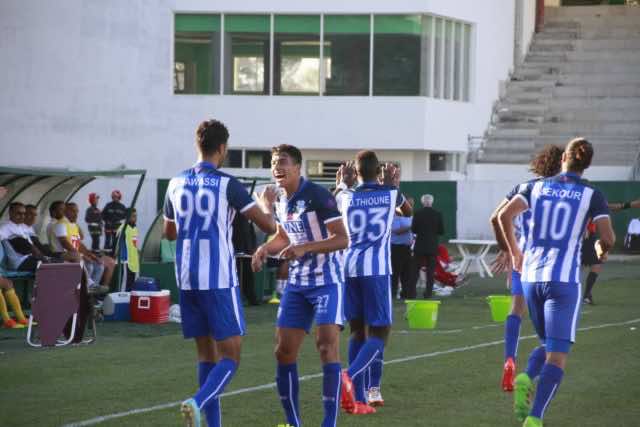 The amount of money aims to reward the Moroccan football clubs’ contribution to the world competition, said FIFA in a statement.

As for World Cup preparation, FIFA previously announced that it would give USD 2 million to the Moroccan national team’s preparation. This decision follows negotiations initiated by the CAF President, Ahmad Ahmad, with the FIFA administration, which resulted in the exceptional agreement signed on April 12.

It follows a decision by the CAF Emergency Committee, held on December 1, 2017, and approved by the CAF Executive Committee on January 10, 2018, to provide exceptional financial support to the five African representatives for their preparations for the 2018 FIFA World Cup.

On Friday, FIFA published a list of the teams that boasted the best records in the qualifying games for the 2018 FIFA World Cup. The Atlas Lions made the list of the “defensive heroes hoping for [a] Russian repeat” published by FIFA.

FIFA commended the Moroccan team’s spectacular defensive records as one of the key factors to  secure its ticket to the much-awaited World Cup tournament.