Rabat - Israeli think tank, the Institute for National Security Studies (INSS) at Tel Aviv University, has reported that the Moroccan Royal Armed Forces (FAR) will soon be the best in Africa. 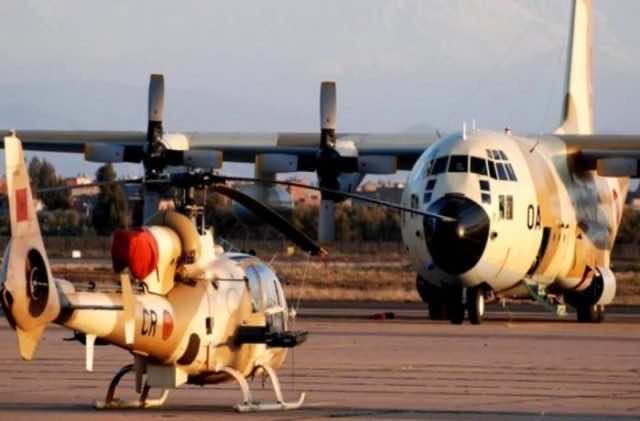 Rabat – Israeli think tank, the Institute for National Security Studies (INSS) at Tel Aviv University, has reported that the Moroccan Royal Armed Forces (FAR) will soon be the best in Africa.

Thanks to its efforts in national security, military development, and diversification, Morocco’s military ranks among the top three in Africa, behind Egypt and Algeria, the daily Al Ahdath Al Maghribia, reported over the weekend.

Morocco established a five-year plan in 2017 to gain “regional supremacy” by modernizing the military equipment of its land, air, and sea departments. So far, Morocco has devoted USD 20 billion to the strategic objective. Morocco’s annual defense budget is USD 3.5 billion currently and will reach USD 4 billion in 2022.

Morocco has made significant improvements to its military equipment and skills over the past few years Since 2012, Morocco acquired 450 tanks, 600 armored vehicles, and 130 artillery batteries. It has diversified its arms suppliers by turning to the US, France, Spain, and China, according to a study conducted by the Spanish think tank, the International Security Studies Group (GESI), at the University of Granada.

Recently, the military ordered 48 new Abrams tanks that will be delivered in the upcoming months.

Morocco’s primary arms suppliers include the US with a 53 percent share, followed by France with 44 percent, and Italy with 1.4 percent.

The FAR and US Armed Forces sponsor joint military exercises for allies and partners from 15 countries representing Africa, Europe, and North America. The annual exercises, known as African Lion, are “designed to improve the interoperability and mutual understanding of [each nation’s] tactics, techniques and procedures,” according to the US military. The most recent African Lion took place April 16-27.