Rabat - Some Moroccans know exactly how to make a profit out of the boycott campaign. Consumer anger toward Sidi Ali, Centrale Danone and Afriquia has inspired a  humorous mobile phone game called “Madawikh” (fools). 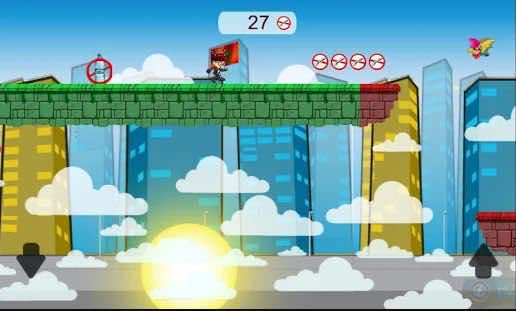 Rabat – Some Moroccans know exactly how to make a profit out of the boycott campaign. Consumer anger toward Sidi Ali, Centrale Danone and Afriquia has inspired a  humorous mobile phone game called “Madawikh” (fools).

The game ironically pays tribute to Minister of Economy and Finance Mohamed Boussaid, who called the boycotters fools. Available for free for a few days on android, the app has been downloaded more than 1,000 times and rated 100 times as a five star game.

Users commented on the app positively, saying how clever and encouraging the idea was: “Thank you for this game,” “I am speechless about this very cool idea,” “Good job guys, keep it up.”. 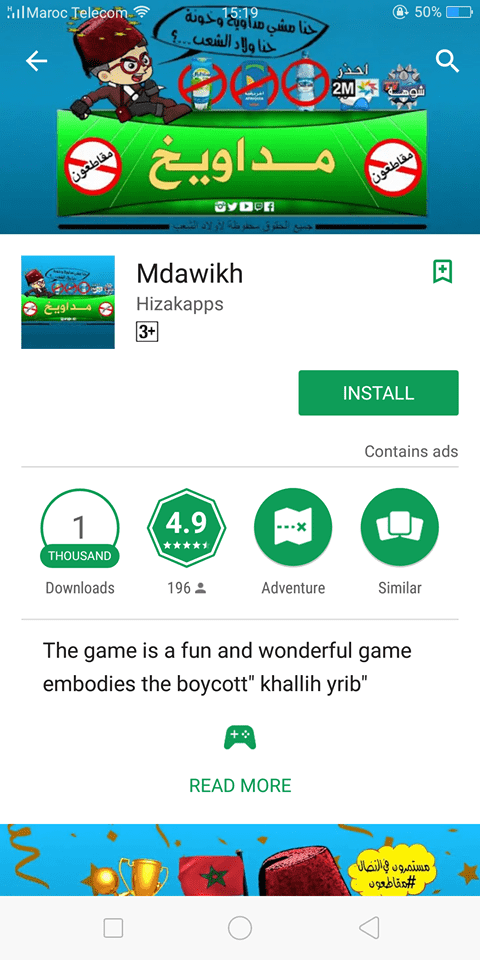 How is it played?

App users need to slide or jump to avoid a series of obstacles,representing the three companies targeted by the boycott campaign which was launched on April 20 on social media.

Among the obstacles are several Moroccan political figures, including Mohamed Ouzzine, former Minister of Youth and Sports. A total of 10 levels of play are offered to users. 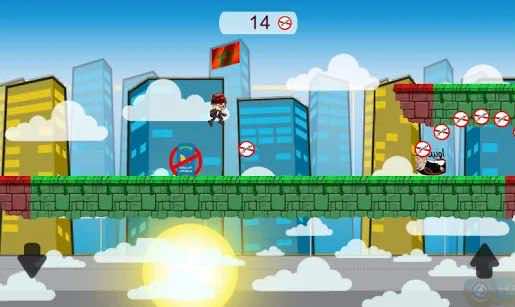 To date, Minister of Agriculture and Fisheries Aziz Akhannouch, and Minister of Economy and Finance Mohamed Boussaid, have denounced the campaign, with Boussaid calling supporters of the campaign “fools.”

However, former ministers Nizar Baraka and Nabil Benabdellah disagree with the  dismissive stances, identifying the boycott as an urgent call for change that requires serious government consideration.

Last week, Head of Government Saad Eddine El Othmani finally reacted, apologizing to customers for “verbal expressions and offenses” made against boycotters of three companies for “unjustified” price increases in their products.

During a meeting held in the upper house of the Parliament, Othmani addressed an apology to people supporting the boycott.