Rabat – As part of its ‘Layali Ramadan’ cultural program, the French Institute of Marrakech will open its door to cinema lovers and music enthusiasts to attend a Cine-Concert this Tuesday at 10 PM. 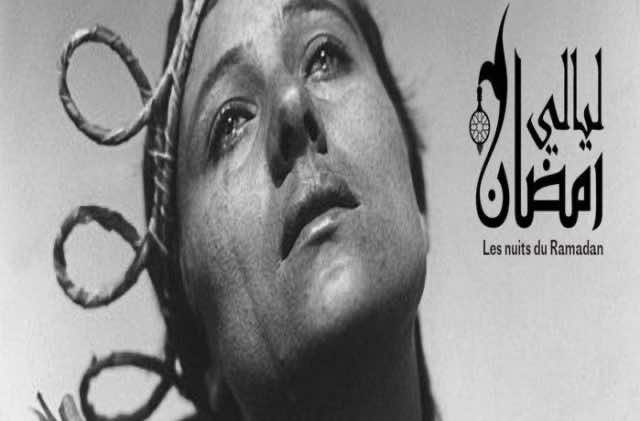 Rabat – As part of its ‘Layali Ramadan’ cultural program, the French Institute of Marrakech will open its door to cinema lovers and music enthusiasts to attend a Cine-Concert this Tuesday at 10 PM.

This Tuesday 22nd, a cine-concert will take place at the French Institute of Marrakech. The beautiful organ music, played by Michel Chanard, and the melodious voice of the lyrical singer Valéria Florencio will accompany the movie in a live performance.

Most people recall her name from painful study sessions when there were too many dates to remember and a myriad of war heroes’ names that slipped the mind as soon as the bell rang and the test was placed on the teacher’s desk. Nevertheless, one thing is sure. The name of Joan of Arc doesn’t only belong in history manuals.

She inspired books and paintings; poems bore her name; buildings were named in her honor; and in 1928, Carl Theodor Dreyer directed a silent movie to tell her story on the big screen. Today, “The Passion of Joan of Arc” is considered a masterpiece. However, when the movie was first released, not everyone was a fan. Among the latter were government officials, and the Archbishop of Paris, who censored various parts of the movie.

Although Dreyer spent months researching for the film and wrote the script based on the original transcripts of Joan of Arc’s trial, the French were not pleased with the choice of Dreyer as director. Even though it was the Société Générale des Films that invited him to make the movie, the French thought he was the wrong pick.

Dreyer was Danish and did not belong to the Catholic Church, and that combination, in their opinion, was enough reason to assume that he would not be able to capture either the essence of Joan, or her innocence and bravery.

What truly sets this movie apart from the rest is that Dreyer insisted that none of the actors could wear makeup, and he used lighting that made their faces look deformed and distorted, in order to showcase real and raw emotions. He also used unique camera techniques and movements, which resulted in a breathtaking and thought-provoking narration of the tragic story of Joan of Arc.

The captivating images of the movie along with the harmony between Chanard’s organ music and Florencio’s delightful voice, is certainly an experience that should not be missed. The French Institute of Marrakech is the place to be this Tuesday at 10 PM. Admission is free, and an evening filled with art and music awaits those who will attend.