Rabat- A street camera recently recorded a man trying to kidnap a three-year-old girl in front of a grocery shop in “Khabazat” neighborhood, Kenitra. 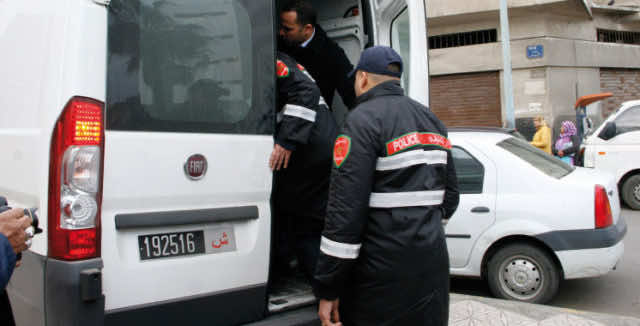 Rabat- A street camera recently recorded a man trying to kidnap a three-year-old girl in front of a grocery shop in “Khabazat” neighborhood, Kenitra.

The video segment shows a little girl walking out of a “hanout” (grocery shop) when a male passerby saw her and started to drag her along. Just when he lifted the child in an attempt to run away, he was caught red-handed when her mother emerged from the shop.

According to the General Directorate of National Security (DGSN), the suspect was captured by residents of the Khabazat neighborhood at the scene.

It is unclear when the attempt was made, but the DGSN stated on Friday, May 18, that the 31-year-old suspect is undergoing a thorough investigation at the hands of the Kenitra Criminal Investigation Department.