Rabat - FIFA has officially invited King Mohammed VI to attend the opening of the 2018 World Cup in Russia. 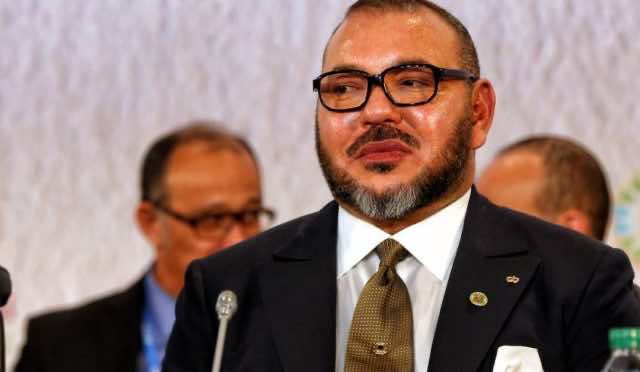 Rabat – FIFA has officially invited King Mohammed VI to attend the opening of the 2018 World Cup in Russia.

The international football federation also invited the King to watch the Moroccan national team participate throughout the World Cup.

FIFA issued invitation letters to all of the leaders of the 32 national teams participating in the World Cup scheduled on June 14.

The Moroccan team will play its first game against Iran on June 15 in Saint Petersburg, the second against Portugal on June 20 in Moscow, and the final game of the first round against Spain on June 25 in Kaliningrad.

The Atlas Lions traveled to Switzerland today for their training camp, planned for May 24 through June 2.