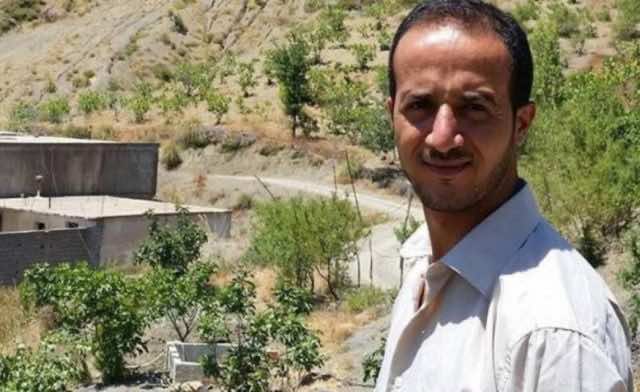 Ten days after publishing the posts, Touati was arrested by Algerian authorities on charges of stirring civil unrest and “espionage” on January 18, 2017.

One and a half years after he was first detained, the criminal court in Touati’s hometown of Béjaïa sentenced the blogger to 10 years in jail on Thursday, for “providing intelligence to agents of a foreign power,” according to AFP.

“Every day Merzoug Touati spends in prison is one day too many, and is a further stain on Algeria’s human rights record…Touati represents the broken dreams of a generation in a country where freedom of expression has been repeatedly undermined,” said the Middle East and North Africa regional director at Amnesty International, Heba Morayef.

After reviewing the case files, Amnesty International wrote in an online statement:

“[Amnesty found] no incitement to violence or advocacy of hatred, rather his posts were covered by freedom of expression in relation to his work as a citizen-journalist. Amnesty International therefore considers Merzoug Touati a prisoner of conscience held solely for expressing his peaceful opinions.”

Touati’s 10-year sentence is not the only incident of rights abuses in Algeria garnering international attention. The UN slammed the North African country in a press briefing on Tuesday, condemning the mass expulsions of sub-Saharan migrants that have been widely reported in Algeria since October 2017.