Rabat - One of the most highly respected actors in Hollywood is facing serious accusations. 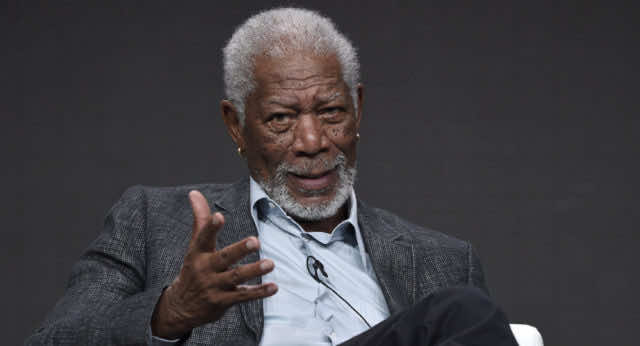 Rabat – One of the most highly respected actors in Hollywood is facing serious accusations.

After being accused of sexual harassment and misconduct by eight different women, Morgan Freeman apologized on Thursday, May 24. He is the latest male star implicated for inappropriate behavior in the wake of the Weinstein affair.

“Anyone who knows me or has worked with me knows I am not someone who would intentionally offend or knowingly make anyone feel uneasy. I apologize to anyone who felt uncomfortable or disrespected – that was never my intent,” said Freeman in a statement.

Among the dozens of people surveyed by CNN who worked with the 80-year-old comedian, eight said they had been harassed and eight others had witnessed inappropriate acts.

According to CNN, a production assistant said that on the set of “Going in Style” (2015), the actor touched and caressed her lower back, also commenting on her figure or her outfit. He “kept trying to lift up my skirt and asking if I was wearing underwear,” she said.

A member of the production team of another film, “Elusive” (2013) ,reported similar behavior, stating that the actor had harassed her and other assistants.

The actor founded a production house, “Revelations Entertainment,” described by seven of the women interviewed by CNN as having a workplace environment of harassment.

One of the accusations comes from a CNN journalist, Chloe Melas, co-author of the article denouncing his actions. She says she was subjected to inappropriate sexual comments at a press conference for the release of the movie “Going in Style,” when she was six months pregnant.

Morgan Freeman has been nominated four times at the Oscars and won one for best supporting actor in 2005. His last nomination was in 2010 for his portrayal of Nelson Mandela in “Invictus,”, a collaboration with Clint Eastwood.