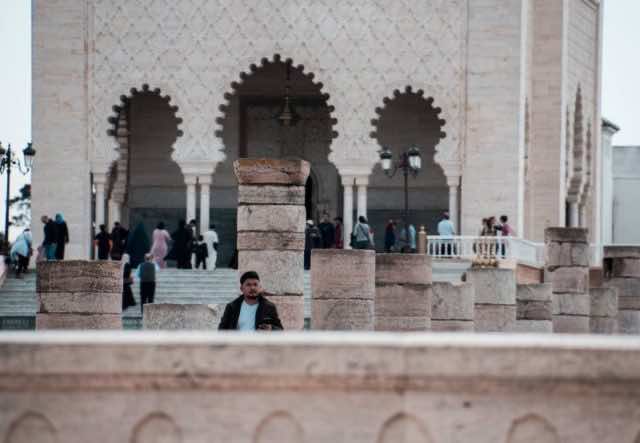 Rabat – My name is Hafiz. I am a travel journalist and blogger from Malaga, Spain, but originally from the Philippines.

Some facts about me:

I was born with Filipino parents and my mother’s side is Hispanic.

I spoke Spanish, Chavacano, and Filipino while growing up.

The Philippines was a Spanish colony for 300 years and was a province of Mexico.

Most of our last names are Spanish—De la Cruz, Santiago, Francisco, urghhh, you name it.

“Wapaaah!” Moroccan men and quite a few of the women blurt this out from the narrow streets of every corner of the Medinas and Kasbahs when I visited the North African country for the fourth time. 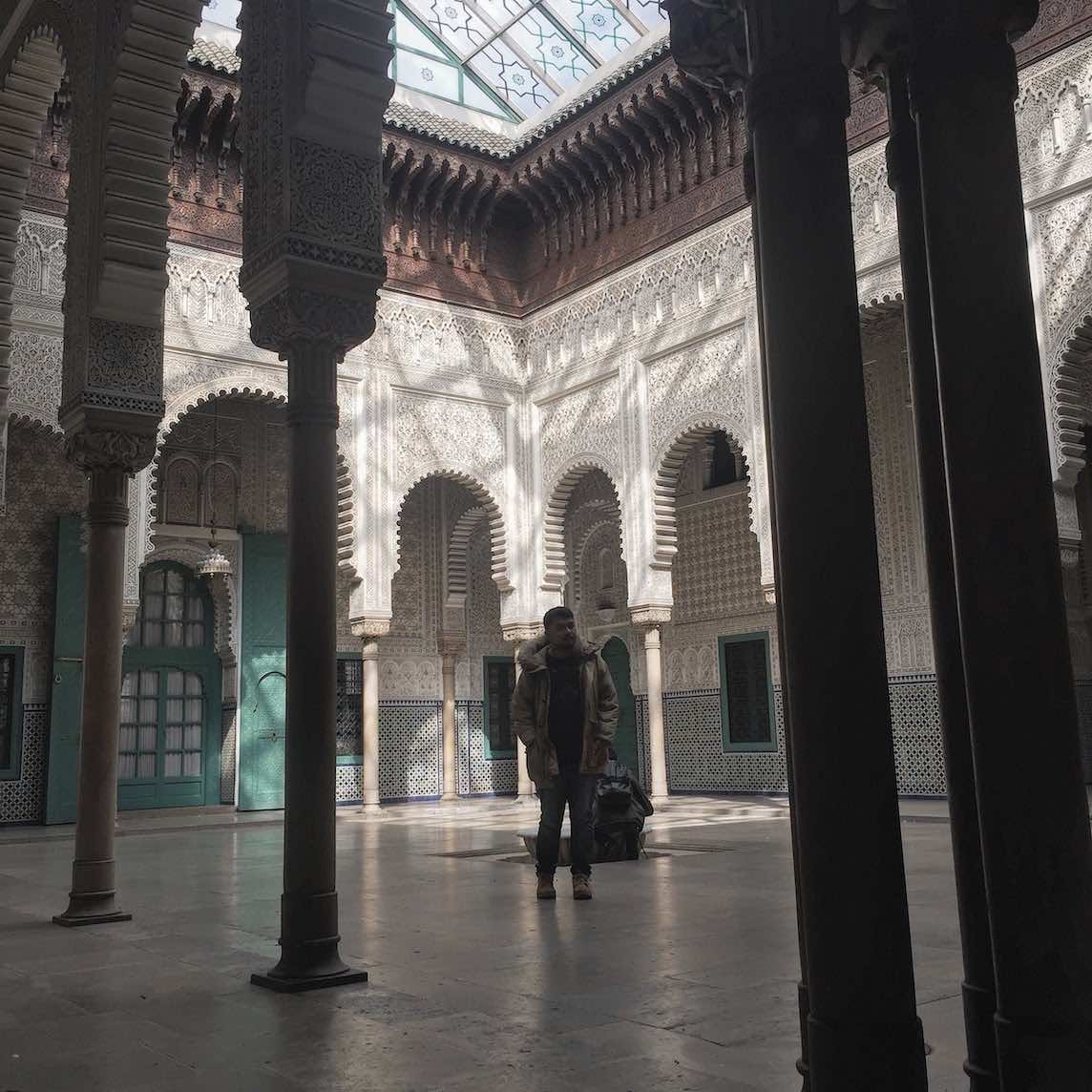 I was mistaken as Jackie Chan or the brother of a kung fu master, which I heard five times a day. I felt like my identity crisis was about to unfold while chewing a Miloui bread with my Moroccan best friend, Salah. No, he is like my adopted brother to me.

If you read my previous article “My Travel Confession from Morocco,” I can’t hide my love of this country, despite the negative news that has been published on some travel websites.

In fact, when a travel company based in Canada asked for my ultimate bucket list for 2018, without a doubt the famous Sahara Desert was on it.

I wonder why Moroccans often think that Asians are all the same. Morocco is the only country to which I will always be coming back. However, I believe its geographical proximity to Europe means that we, as Asians, make up a small percentage of the tourists.

So, perhaps their curiosity is justified.

Morocco is a modern nation but it is still a highly patriarchal community and men possess a heightened sense of privilege. I read horrifying accounts online about groping and cat-calling incidents from other travelers and bloggers.

Maybe this would explain why men are more visible in some places of Morocco. 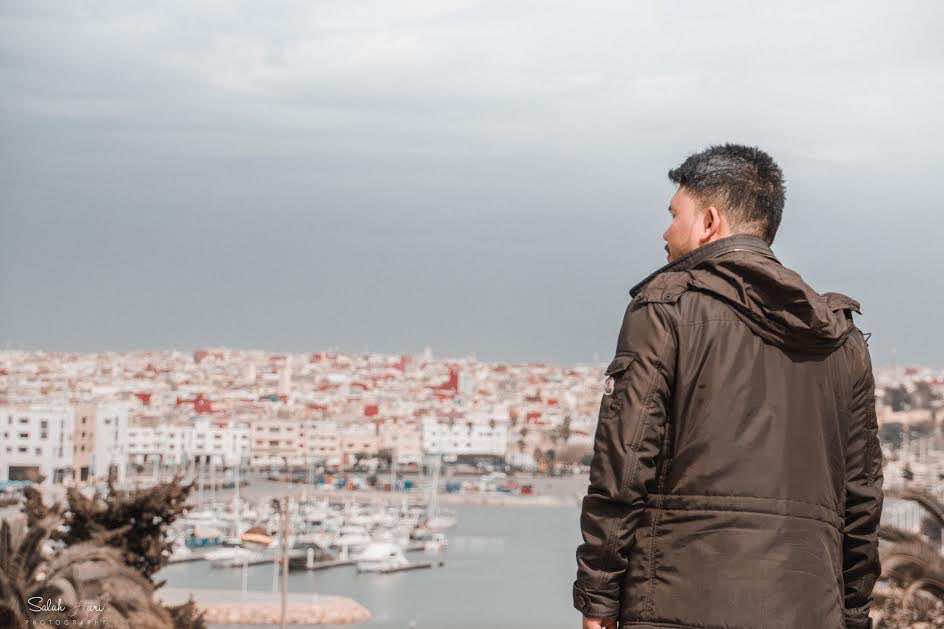 Cafes are the most dominant place for Moroccan men. Although, Millennials in general are now visible in some cafes, aside from the Hammams for women.

I met my Spanish friend Alexandra and a travel photographer in Marrakech. She is in and out of the country despite being warned by her followers and friends to skip Morocco for solo travel.

I was waiting for another train route going to Casablanca when a Moroccan man approached me and smiled.

Then the million-dollar question followed. “Where are you from?” I didn’t expect that.

“Japanese?” he asked again before my first million-dollar answer could get out of my mouth.

“No, I am not Japanese and I am not Chinese. I know Jackie Chan but we are not related.”

He laughed. He said sorry about it. What I encountered more were passersby playing guessing games on where my friend and I are from. We spent some days in Casablanca, a very laid-back city, where we met some of our friends. We went to the port near Hassan Mosque and a waiter from a nearby restaurant approached us. After learning that I am a Filipino, he asked me if I read and write Japanese.

“I don’t know Nihonggo and that’s what the Japanese language is called.” 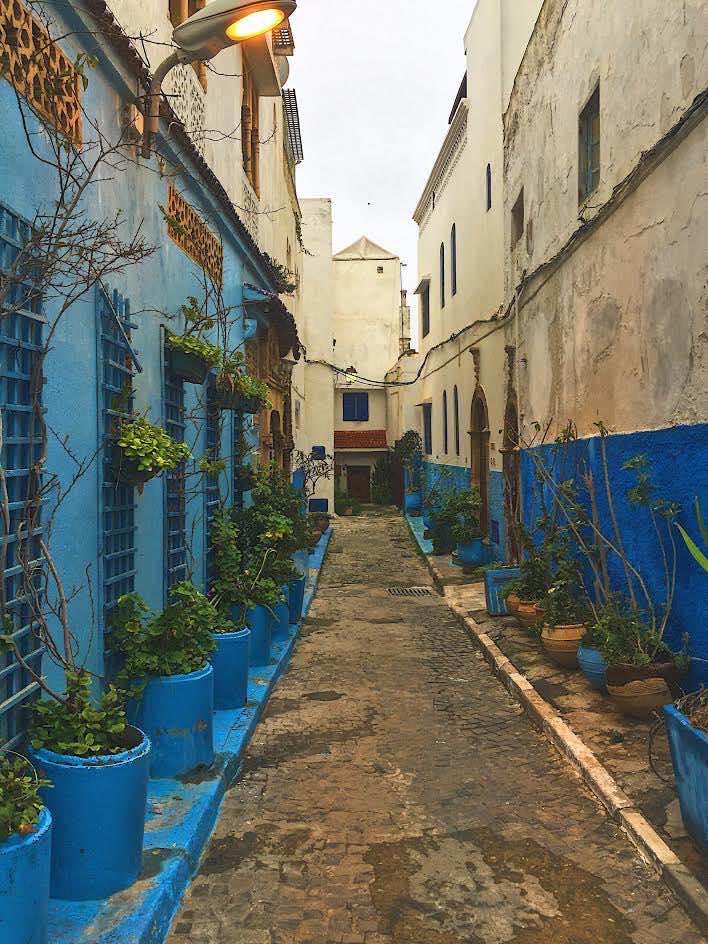 In all of the stories we heard about Morocco, we were told not to do things alone. Whether you are a man or a woman, travelers can learn from this country no matter what. I think our world has a lot of issues that need to be addressed. Morocco is not a perfect country but neither are any others. What I am sure of is that my experience as a travel journalist moulded me to be better because of this country.

In my fourth time visiting, I would say that street harassment was not the concern of my experience. Not once was my personal safety threatened.

Farewell, Morocco, until my next adventure… Travel to Morocco: 8 Tips for an Unforgettable Visit to Marrakech Hotels, Riads, Hostels, and Campsites: Where to Stay in Morocco