Rabat  - The Moroccan Minister Delegate for National Defense Administration, Abdeltif Loudyi, received the 37th Commandant of the US Marine Corps, General Robert B. Neller, on Monday during his working visit to Morocco. 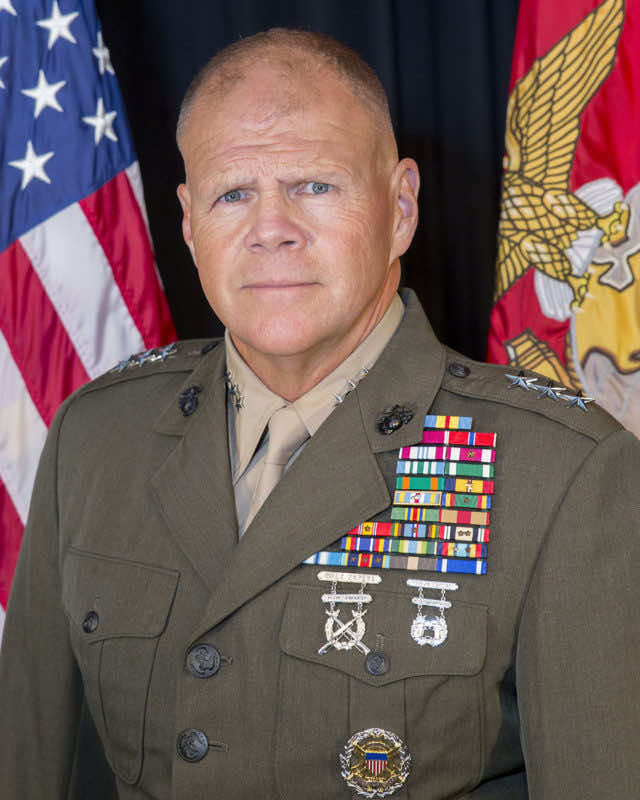 Rabat  – The Moroccan Minister Delegate for National Defense Administration, Abdeltif Loudyi, received the 37th Commandant of the US Marine Corps, General Robert B. Neller, on Monday during his working visit to Morocco.

General Neller and the minister lauded the dynamic bilateral cooperation between Morocco and the US, exemplified by regular joint military exercises and trainings.

Trainings such as African Lion are designed to improve the interoperability of military forces across several global regions and promote mutual understanding of each nation’s tactics, techniques and procedures.

Morocco Ends Series of Military Exercises for 2019 with “Saghro” Exercise 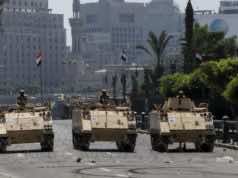 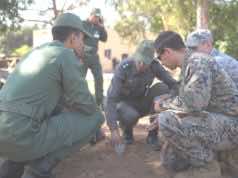 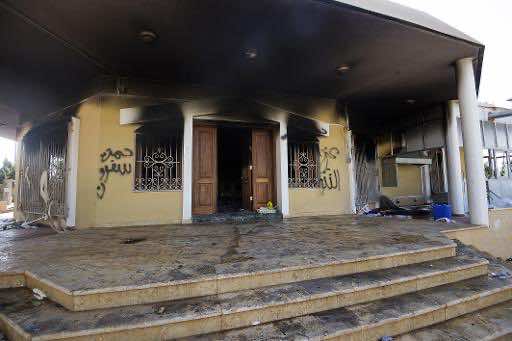 Marines to Libya after US ambassador killed