Rabat - The Saudi government set the record for the most expensive home ever purchased in the Washington D.C. region last week, with its acquisition of the Steve Case estate, “Merrywood.” 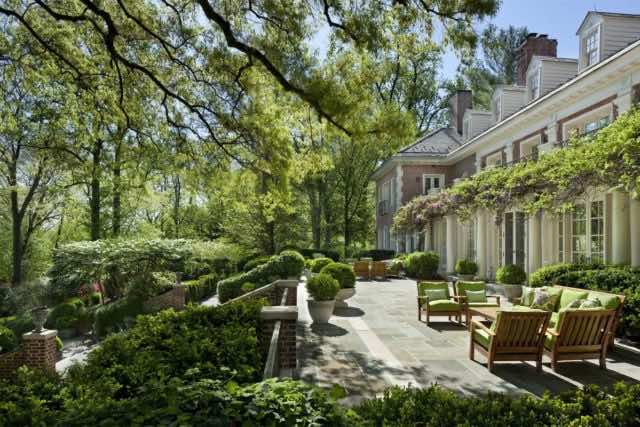 Rabat – The Saudi government set the record for the most expensive home ever purchased in the Washington D.C. region last week, with its acquisition of the Steve Case estate, “Merrywood.”

Case, co-founder of AOL, sold the “Merrywood” residence to the embassy of Saudi Arabia for USD 43 million, breaking the region’s residence sale records, the buyer’s representative told the Wall Street Journal on Wednesday.

Situated on 2.8 hectares of land, the expansive estate holds an equally significant place in the American, and indirectly, Saudi history. Built in 1911, the property was purchased mid-century by the heir to the Standard Oil fortune, Hugh D. Auchincloss, before he married the mother of former first lady, Jacqueline “Jackie O” Kennedy Onassis. Kennedy Onassis spent her childhood in the Georgian-style estate.

Auchincloss’s maternal grandfather, Oliver Burr Jennings, was an original shareholder in Standard Oil, one of the first companies to invest in the exploration of Saudi oil reserves in the 1930s.

Accumulating luxury estates in the upscale neighborhoods of Washington, D.C. is not an action exclusive to the Saudi government. In July 2017, the Moroccan government purchased a residence for USD 14 million in Massachusetts Avenue Heights, one of the wealthiest neighborhoods in the D.C. area. 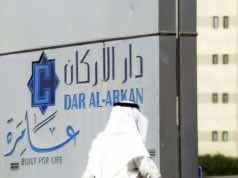 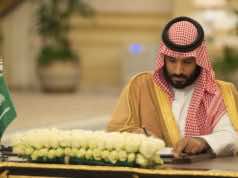