Rabat- Morocco’s price index of industrial production decreased by 0.2 percent in April 2018, according to a report by the Moroccan High Commission for Planning (HCP). 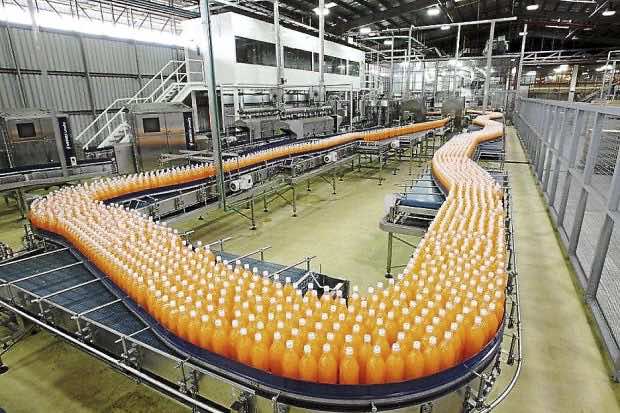 By
Ahlam Ben Saga
-
Ahlam Ben Saga is a Cultural Studies graduate from university Mohammed V of Literature and Humanities in Rabat.
May 31, 2018
Spread the love

Rabat- Morocco’s price index of industrial production decreased by 0.2 percent in April 2018, according to a report by the Moroccan High Commission for Planning (HCP).

With the exception of oil refining, the price index of industrial production declined by 0.2 percent in April, compared to March when it increased by 0.1 percent, said HCP, which manages economic, demographic, and social statistics.

The decline in prices extended to the food industry by 0.3 percent,  the clothing industry by 0.5 percent, pulp and paper industries by 0.8 percent, metallurgy by 1.2 percent, and non-metallic mineral products by 0.6 percent.

In March 2018, prices of metallurgy increased by 0.7 percent, pulp and paper industries by 1.0 percent, and clothing and textile prices rose to 0.4 percent, respectively.

Meanwhile, some industries saw a price increase in April: textile manufacturing by 0.7 percent, leather and shoe products by 0.2 percent, and cork and wood products by 1.2 percent. In contrast, wood and cork production prices each rose by 0.4 percent in March, according to the same source.

Prices of extractive industries, electric power, and water distribution experienced no change since January, still amounting to MAD 115.3 per kilowatt for electricity, and MAD 119.0 per kiloliter for water.

In a recent report, HCP revealed an increase in the prices of fuel, meat, fruit, and vegetables in April, as the consumer price index (CPI) climbed 0.3 percent, after rising by just 0.1 percent in March.

Due to the increased demand for fish in Ramadan, some consumers have said fish prices increased in May. As a result, calls for a fish boycott echoed in the country, in addition to the ongoing boycott of three prominent Moroccan companies.