Rabat - Six weeks into a major boycott of three prominent companies because of high prices, the government has officially expressed concerns about the “damaging consequences” of the campaign. 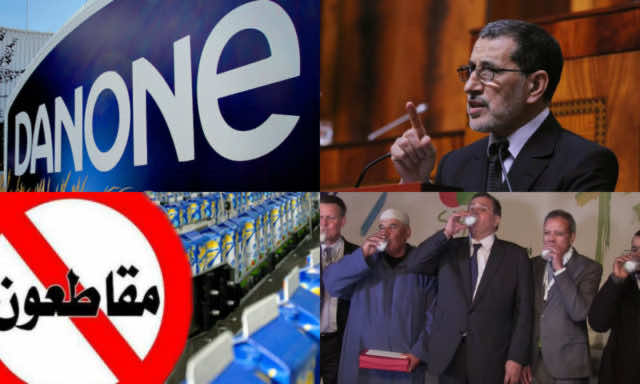 Rabat – Six weeks into a major boycott of three prominent companies because of high prices, the government has officially expressed concerns about the “damaging consequences” of the campaign.

The cabinet’s alert, however, has singled out multinational dairy company Centrale Danone, calling on citizens to avoid further damage to farmers and foreign investment in Morocco.

The government published a statement on Thursday, saying that it has been following the boycott and Danone’s response, “which is characterized essentially by the decision of the concerned company to reduce its milk orders by 30%, with all its impact on farmers and the agricultural sector.”

According to the statement, both Moroccan milk cooperatives and employees have called on the government to intervene.

The government then emphasized that the boycott will negatively affect the 120,000 farmers who work for Centrale Danone and care for approximately 600,000 family members. 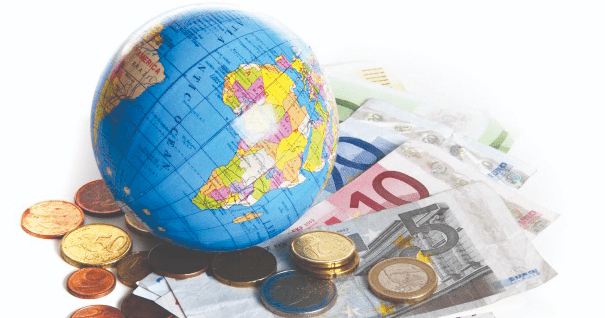 While addressing a humanitarian message to help farmers keep their jobs with the company, the government has also expressed fear of losing foreign investment which, according to the cabinet, will have a massive impact on the national economy.

“The dairy sector is of great importance in the social and economic system of our country,” reads the statement.

Head of Government Saad Eddine El Othmani also claimed to take a set of initiatives to “improve the purchasing power of citizens and to act with firmness in terms of control of the market and to fight against speculation and monopoly.”

In its official statement, the government never mentioned the other boycotted companies: Afriquia gas and Sidi Ali. 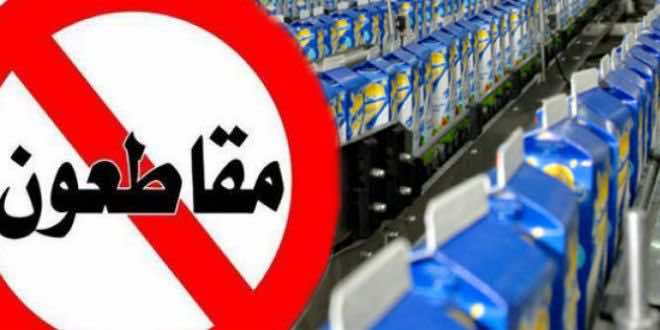 The international giant considers Morocco one of its most important markets, making a turnover of MAD 6.6 billion annually, according to Metis Consulting.

Since the launch of the boycott on April 20, Centrale Danone and Moroccan officials have attempted to convince boycotters that the company has not increased prices on its products since 2013.

The same statements were echoed from one official to another. One of the first statements defending the company came from Morocco’s Government Spokesperson Mustapha El Khalfi, who accused people supporting the boycott of sharing fake statistics.

El Khalfi also claimed that Centrale Danone is selling its products at reasonable prices. Minister of Human Rights Mustapha Ramid echoed the statement, recalling the consequences of the boycott on Moroccan farmers.

“I am asking Moroccans, who have always been known for their wisdom and rationality, to suspend the boycott of milk.”

In an interview with Moroccan television channel Al Oula, Minister of General Affairs and Governance Lahcen Daoudi pleaded that “more than 1,000 employees of this company are now homeless and cannot afford to feed their families during this month of Ramadan.”

Daoudi also denied that the company has increased its prices since 2013, emphasizing that Centrale Danone sells its products at the same prices other companies do.

According to Daoudi, Morocco is only a small market in Danone’s network. He claimed that the boycott may push the company to look for a more profitable market. “In 2017, we were the continent’s leading foreign direct investment hub. It is not at all sure it is the case this year.”

Daoudi claimed that the company’s profit margin is only 0.9 percent, while others are netting 24 percent. “Again, if the company closes, it is thousands of breeders will end up without resources. It is the income and dignity of these people that we are undermining.”

Boycotters, however, are not buying the statements that victimize Moroccan farmers. Instead, people supporting the campaign are encouraging farmers to sell their dairy products independently. Boycotters allege that farmers only make MAD 200 a week, but they could make more if they sold their milk by themselves.

None of the officials mentioned having talks with Centrale Danone to lower its prices in order to calm the boycott storm.

Boycott ‘without any reason’

Daoudi said that the boycott is “without any reason,” and that the “instigators of this movement are playing with fire, especially since this is a sector, namely agriculture, which is vital to our economy and which needs the most encouragement and support.”

Government and Centrale Danone officials have also claimed that some people are boycotting without even knowing what it is about.

In a recent interview with Media24, General Director of the company Didier Lamblin said: “What concerns us is when we ask people who boycott why they do so, many say they do not know and they are just supporting the boycott.”

The chief executive of Centrale Danone confessed that the impact of the boycott is “very significant” and has led to Danone stopping all donations to foundations and freezing investment and recruitment.