Rabat - King Mohammed VI inaugurated an educational and cultural support center for the development of youth skills at the Ben Mesik prefecture near Casablanca on Thursday. 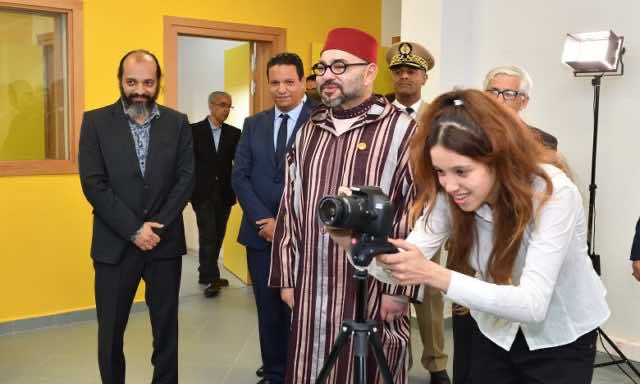 Rabat – King Mohammed VI inaugurated an educational and cultural support center for the development of youth skills at the Ben Mesik prefecture near Casablanca on Thursday.

The Mohammed V Foundation for Solidarity carried out the MAD 14 million project.

The project forms part of King Mohammed VI’s commitment towards youth and his willingness to ensure their social and cultural development.

The King’s strategy is to promote young people and encourage them to participate in local development and to guarantee better professional and economic integration.

The Mohammed V Foundation aims to reinforce social and cultural infrastructure in Casablanca and to intervene where the need is greatest, through a participatory approach involving local and civil society partners.

The new facility will serve as a platform for meeting and dialogue between youth. It is also meant to stimulate creativity and to sharpen youth talent through educational and cultural activities.

The center will supervise and guide young people with a view to their social and economic integration, to improve the educational level of youth in adjacent neighborhoods, and to promote voluntary work. 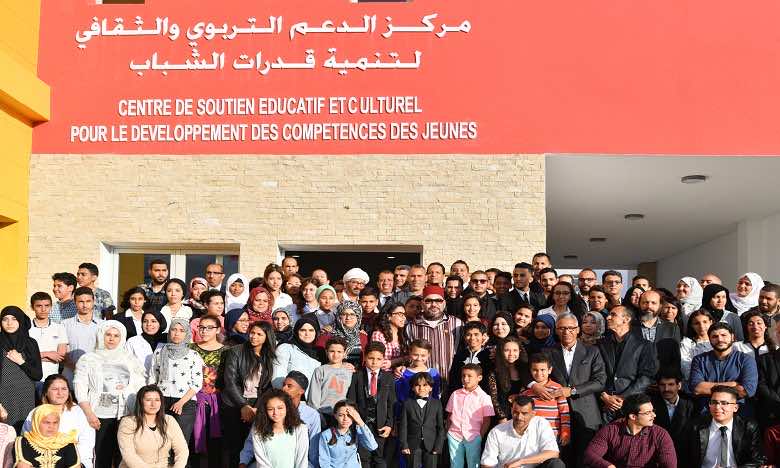 It is hoped the facility will also contribute to the development of the intellectual potential and creative and artistic capacities of young people in the region.

The project was built in the Sbata neighborhood. It includes an exhibition hall, a 210-seat performance and conference hall, a stage, artists’ dressing rooms and a meeting room.

The project was carried out in partnership with the General Directorate of Local Authorities and the National Initiative for Human Development.

Throughout the holy month of Ramadan, King Mohammed VI has inaugurated several human development facilities in the country. The monarch inaugurated a training center in Rabat, a mosque in Sale and launched three humanitarian projects in Kenitra to improve the economic and social conditions in the city.

Recently, the King inaugurated a medical psychosocial center in Tit Mellil, Mediouna Province in the Casablanca-Settat region. The sovereign has also sent humanitarian aid to Palestine after the recent tension in the Gaza strip between Israel and Palestinians.